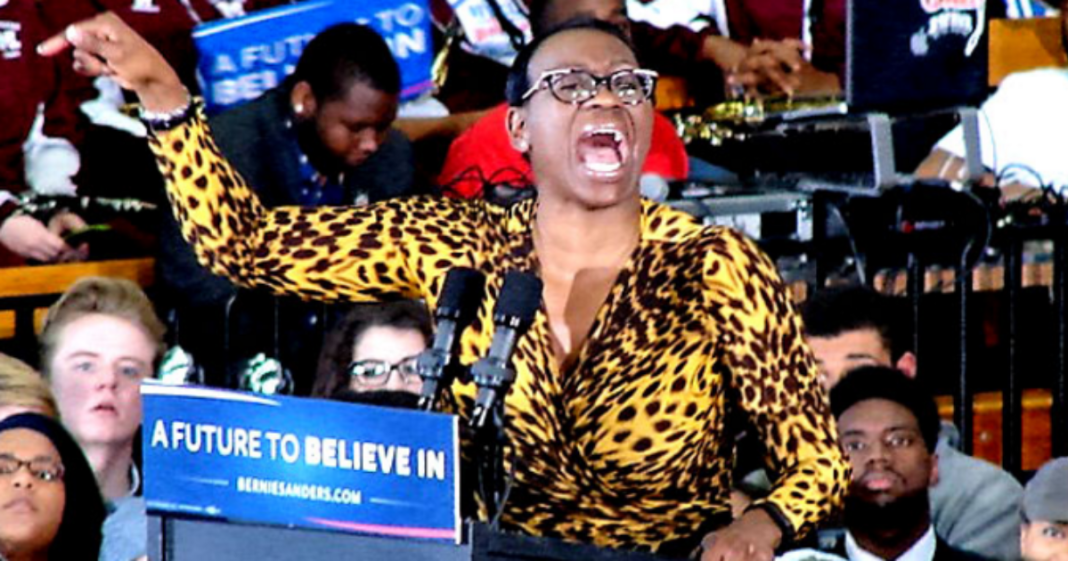 On Thursday, political organization Our Revolution announced the addition of a progressive powerhouse, Nina Turner, as its president.

The organization announced their new addition through a press release issued online.

“The Our Revolution Board of Directors is excited to announce the appointment of a new president.  Our Revolution is dedicated to the mission and founding principles of the political revolution started by Senator Bernie Sanders 2016 presidential campaign. Nina Turner, the former Ohio State Senator and Our Revolution Board Member, is set to take the helm and lead the organization to the next phase of success and growth.”

Turner is set to replace previous President Jeff Weaver, who previously served as Senator Bernie Sanders’ campaign manager. Some were critical of Weaver’s involvement in the organization, considering some of the mishandling and missteps he engaged in during the 2016 campaign.

Now, though, Turner is set to take over and will hopefully drive the progressive organization to new heights.

The press release featured a comment from Turner, who said she is grateful to Weaver for his previous leadership and looking forward to her part in Our Revolution.

“I am grateful to Jeff Weaver for his leadership and I look forward to continuing to work with him, the Board, staff and affiliates in order to move our country forward by advancing a progressive agenda that lifts all Americans.”

During and after the election, Turner was one of the most outspoken progressives on the ground. She campaign aggressively for Senator Sanders, and once he was out of the race, continued to advocate for progressive issues. Many have called for her to run for higher political office, even the presidency, but others agree that Turner needs more political experience before that is possible.

Our Revolution was created in the aftermath of the Democratic Primary in response to a strong continued movement for progressive politics in the liberal party. Backed and founded by Senator Sanders, the organization seeks to recruit and promote progressive candidates for races across the country, as well as advocating for progressive issues like single payer healthcare.