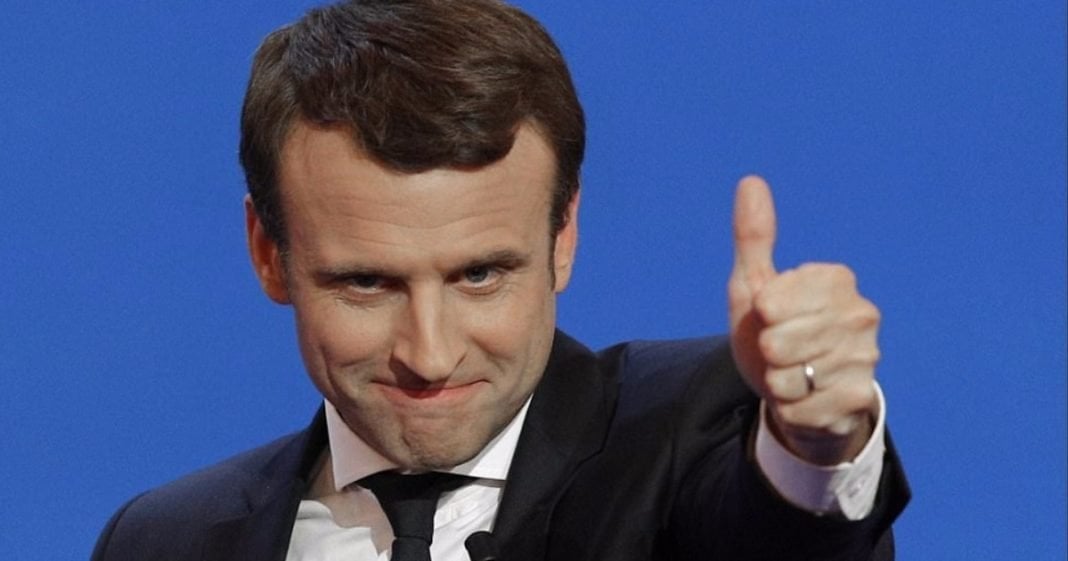 Newly-elected French President Emmannuel Macron took decisive action this week to fight climate change in the nation by barring all future permits for exploration into oil and gas sources.

Macron’s announcement is just the latest step in France’s long-term plan to cut fossil fuel consumption in the nation by 50 percent by 2050.

The decision to halt all future permits is in association with the established Energy Transaction Act put into place in 2015. Under that act, France agreed to severely limit its use of “conventional hydrocarbons” as an energy source.

Though France imports the majority of its oil and gas, it does process approximately 1% of fuels consumed in the nation through permits. As of 2016, oil and gas are able to be harvested through 54 valid exploration permits.

France’s decision to step up its fight against fossil fuels comes as elsewhere in the modern world, leaders are taking a step down. Donald Trump in America has instituted major cuts in its Environmental Protection Agency, as well as pledging to remove America from the 2015 Paris Climate Accord.

Other nations have taken steps to make up for America’s backslide, and Macron is one of a handful of leaders seeking to take over the gap left by Trump’s exit.

In addition to turning down all future exploratory permits, Hulot indicated that a tax on diesel and streamlining environmental decisions are the next steps for the nation’s forward-looking view on the environment. By all accounts, Macron is planning an aggressive environmental overhaul for France as he seeks to become the world leader in renewability.