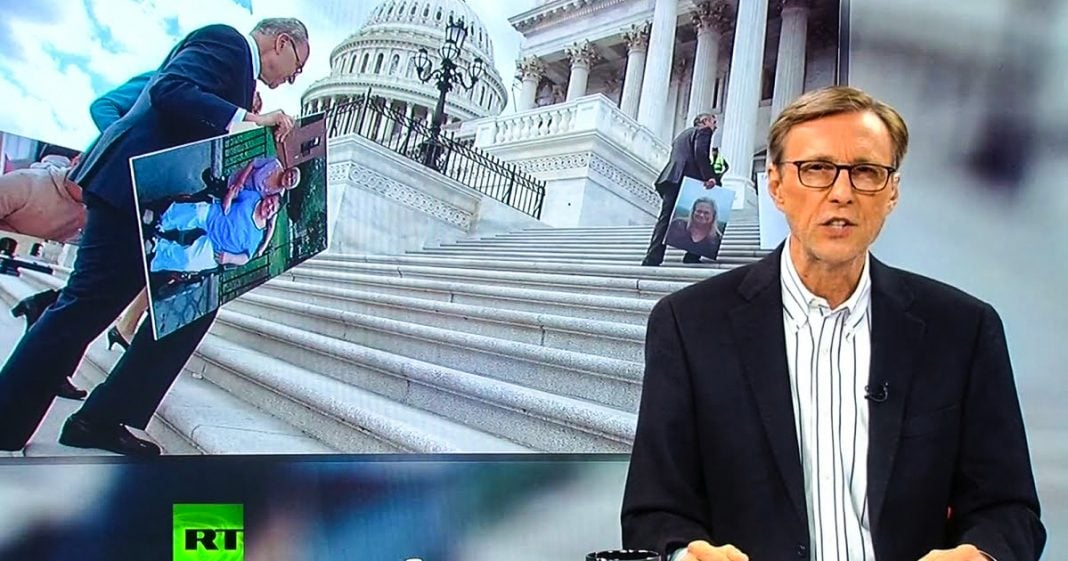 On tonight’s Big Picture, Thom talks with Dr. Richard Wolff about how the GOP’s health bill could kill 29,000 Americans in the next decade if implemented. Then he talks with Sam Sacks and Bryan Pruitt on their take of the health bill as members of the GOP oppose it causing a vote delay in congress, the return of camera-shy Sean Spicer to the visual press scene and the white house’s plan to defund an counter-white supremacy program.