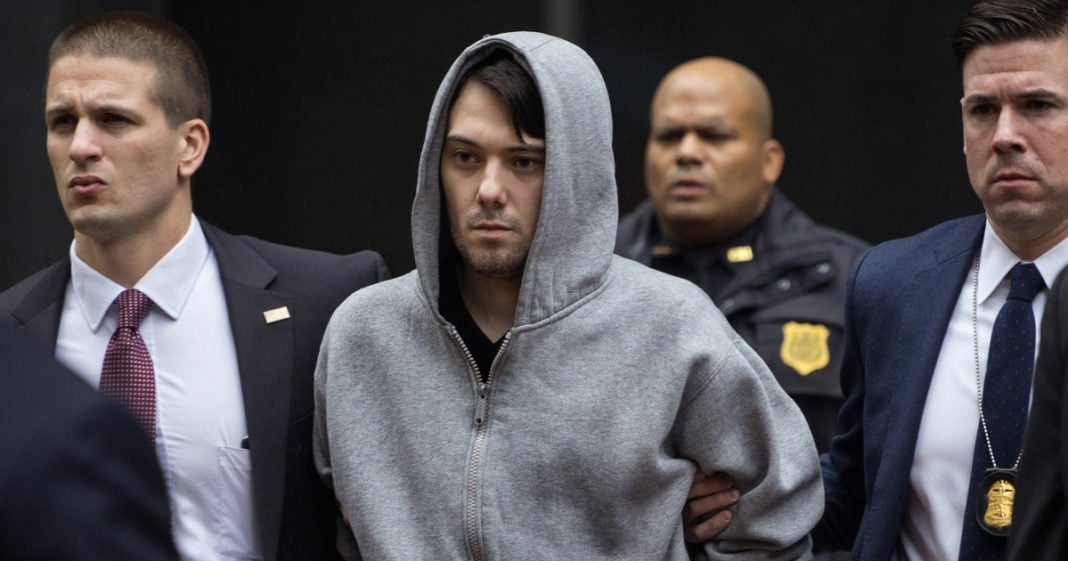 The prosecution pursuing charges of securities fraud against “Pharma Bro” Martin Shkreli have been having difficulty finding a jury of Shkreli’s peers who don’t already have a negative bias against him.

On Monday, jury selection for the trial of Shkreli kicked off, and it wasn’t long before the excitement of seeing Shkreli brought to justice was dampened, ironically, due to how universally reviled he is.

Shkreli, who has made a multitude of headlines over the last two years for jacking up the price of a pharmaceutical by more than 5000% and then acting like a huge jerk about it, is apparently known and despised by the majority of Americans. As a result, jury selection is set to be far more difficult than usual.

According to a report from the New York Times, more than 120 individuals who might have served on the jury were dismissed on Monday alone, for various reasons. But as the NYT discovered, many of those dismissed were let go because they already had such a negative view of Shkreli.

Some of the potential jurors had actually been personally affected by Shkreli’s controversial business decision, having taken Darprim, the drug he upcharged from $13.50 to $750 a pill.

Some other potential jurors who didn’t know of Shkreli’s infamy said that simply looking at his face gave them a bad feeling.

Shkreli, who became well known for price-gouging an HIV medication, was arrested in December of 2015 for securities fraud and a host of other charges unrelated to his infamy.

Shkreli’s trial will cover an ongoing federal investigation into his previous company, Retrophin, which he founded and ran before heading Turing. Shkreli’s charges relate to his decisions to misrepresent the company’s assets to investors in order to bolster share prices and sales.