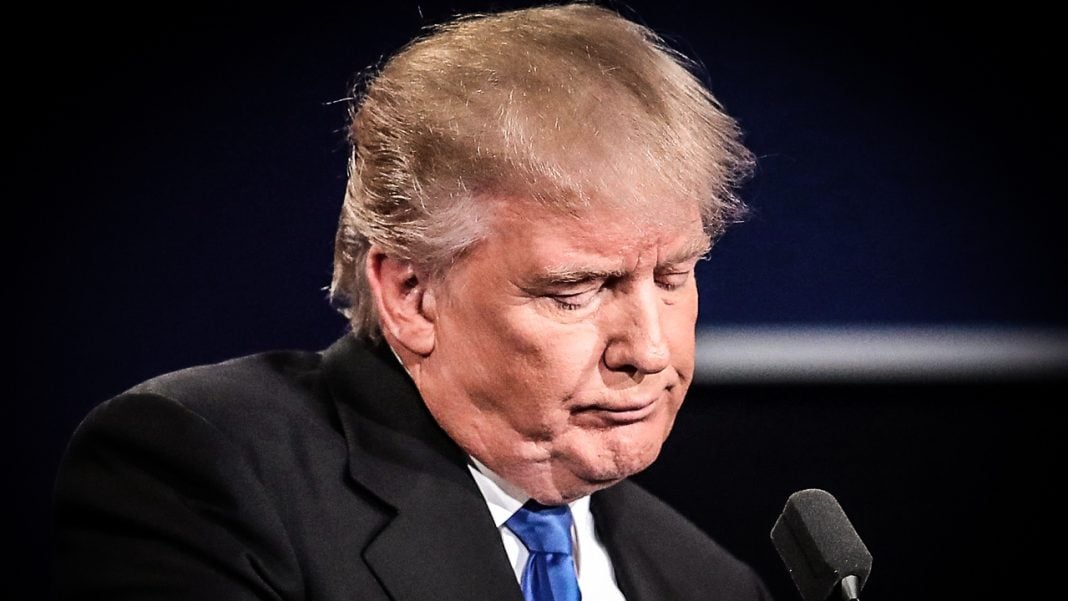 Two top intelligence chiefs have confirmed to special prosecutor Robert Mueller that Donald Trump asked them to publicly refute the claims being made about his campaign colluding with Russian officials. If these men are being honest, then this is absolute evidence that Trump attempted to obstruct the investigation, which is a federal crime. Ring of Fire’s Farron Cousins discusses this.