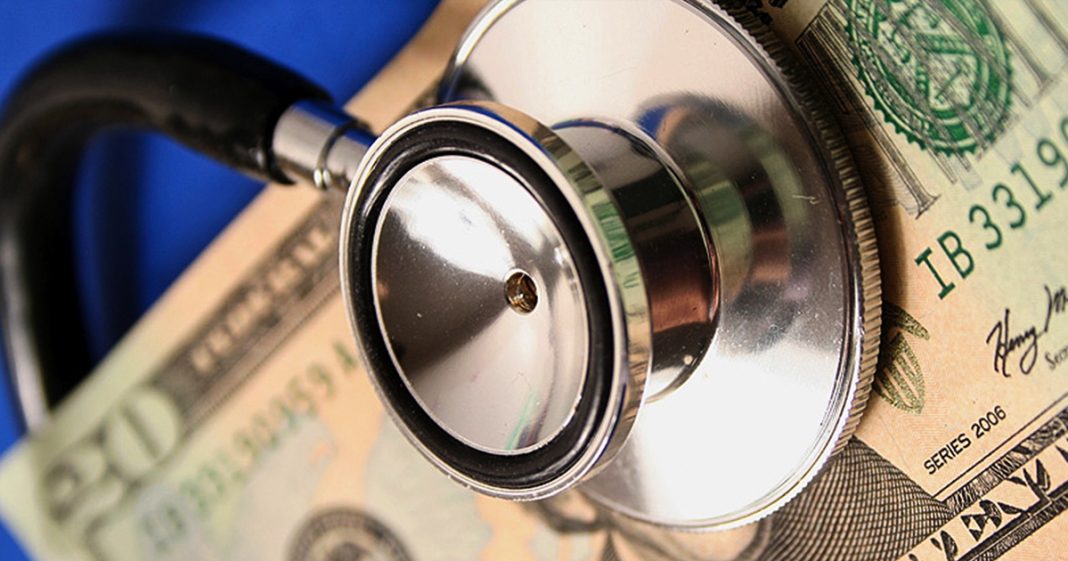 In addition to a sea of other disastrous and deadly regulations and bills the GOP are considering in relation to healthcare, the Senate is set to add a measure to the latest AHCA draft which would put consumers on a 6-month ban healthcare as punishment for having allowed their coverage to lapse.

It’s a punitive measure that is sure to leave hundreds of thousands – or even millions – without healthcare, just when they need it the most.

If the provision is added, consumers will be penalized for not signing up at the onset of the AHCA, or for later allowing that coverage to lapse either through choice or necessity. The penalty will take form in a 6-month ban on coverage, effectively blocking Americans from receiving healthcare whether they need it or not.

Republicans are hoping that the penalty will encourage healthy Americans to sign up with the AHCA during the initial open-enrollment period, even if they do not need the coverage. Its detrimental effect on American health aside, the six-month penalty is intended to discourage Americans from missing payments, therefore pushing the healthcare plan into a “death spiral.”

Because the AHCA would do away with the mandate required by the ACA, this penalty seeks to keep both health and sick people up to date with their bills, allowing those healthy enough to avoid actually using their plan to continue to fund those who are using the bulk of the budget on serious illnesses and treatment.

When the original latest draft of the AHCA was released last Thursday, even those who supported it showed alarm that no such safety net existed in order to prevent the so-called death spiral of the plan.

Unfortunately for millions of Americans who are facing increased premiums and reduced coverage, the possibility of losing coverage for six months may not be enough to prevent a missed payment. This means, of course, that hundreds of thousands would be blocked from the market for six months or more through necessity, not choice. That is in addition to the near 20 million who would be booted from coverage even before they can miss a payment.

This provision ignores a key aspect of healthcare coverage: millions of Americans have survived this long without healthcare – and many millions more before the ACA – not because they didn’t want the coverage, or because they were irresponsible in bill-paying, but because they simply could not afford it.

Punishing them in a 6-month lock-out will mean thousands more will die.

Fortunately, the provision may not actually be legal under the Byrd Rule, which is why, some suggest, it was left out of the latest draft published last week.

The House provision “seemed to me like a strong possibility of a Byrd Rule violation,” Sarah Binder at George Washington University told Vox. “It seemed pure policy — and thus ‘extraneous’ under the Byrd rule.”