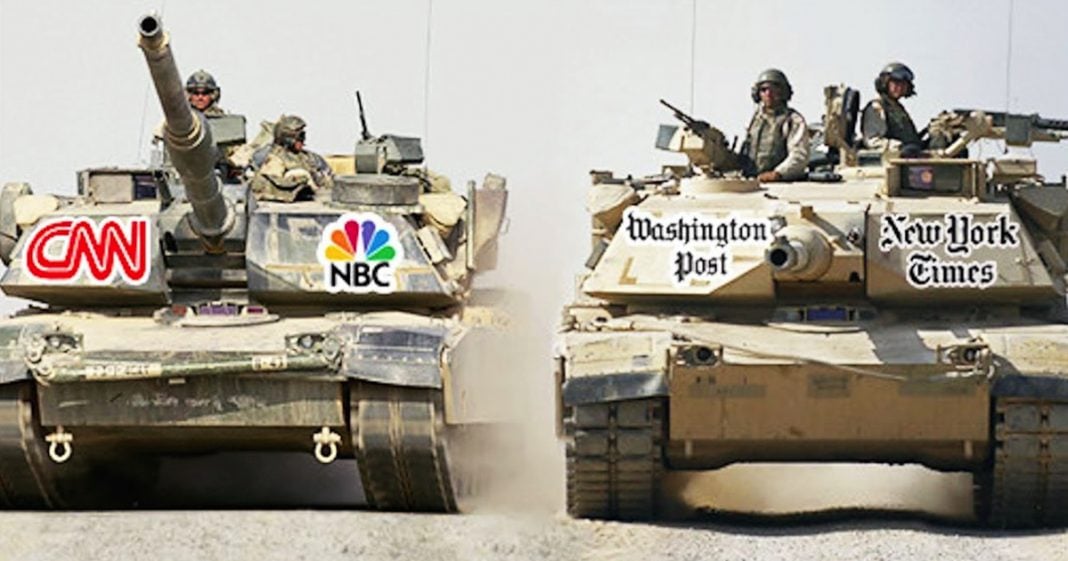 “The over-the-top scapegoating of Russia serves many purposes for the military-industrial complex, Republican neocons and kindred “liberal interventionist” Democrats. Along the way, the blame-Russia-first rhetoric is of enormous help to the Clinton wing of the Democratic Party—a huge diversion lest its elitism and entwinement with corporate power come under greater scrutiny and stronger challenge from the grassroots.

In this context, the inducements and encouragements to buy into an extreme anti-Russia frenzy have become pervasive. A remarkable number of people claim certainty about hacking and even “collusion”—events that they cannot, at this time, truly be certain about. In part that’s because of deceptive claims endlessly repeated by Democratic politicians and news media. One example is the rote and highly misleading claim that “17 U.S. intelligence agencies” reached the same conclusion about Russian hacking of the Democratic National Committee—a claim that journalist Robert Parry effectively debunked in an article last week.”

Republicans Whine About Biden Passing Legislation Without Them