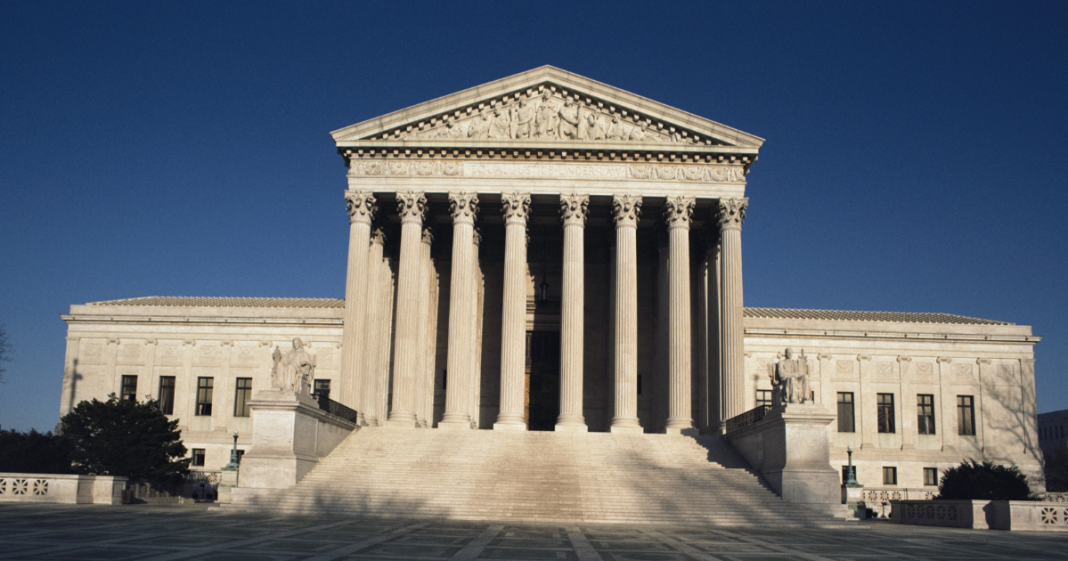 On Monday, the Supreme Court announced that it will hear the case of President Trump’s overturned travel ban, which restricted travel from seven Muslim-majority countries. Several Federal courts have ruled that the ban is unconstitutional, as it amounted to a religious restriction.

However, much of the travel ban will be allowed to take effect before the high court hears the case in October. In their ruling the Supreme Court states:

“For individuals, a close familial relationship is required. As for entities, the relationship must be formal, documented, and formed in the ordinary course.”

This is a breaking story – check back with The Ring of Fire for continuing coverage.