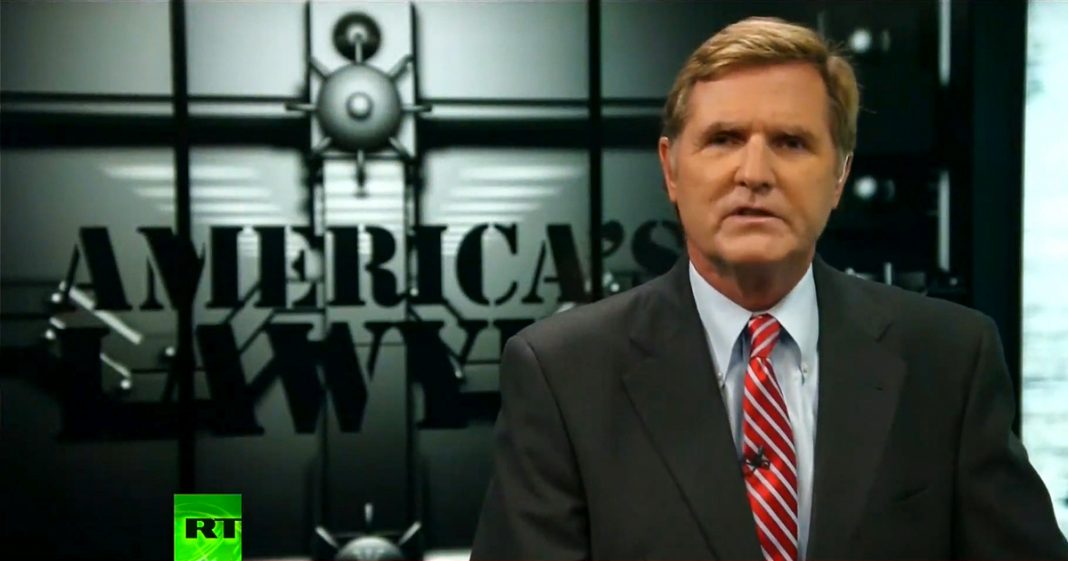 Via America’s Lawyer: Mike Papantonio highlights a legal victory for a woman who alleges her son developed a spinal condition from her use of a drug called Depakote.

The Plaintiff argued her son’s condition is the result of a bipolar treatment drug, called Depakote, made by pharmaceutical company AbbVie. The lawsuit said that AbbVie failed to provide adequate warning about the risks of taking the drug while pregnant. While jurors did not award punitive damages in this case, this is hardly the first time Depakote has been in legal hot water.

Back in 2012, when the drug was owned by a different corporation called Abbott, the company had to pay out 1.6 billion dollars for promoting the drug for unapproved uses. Currently more than 600 injury claims related to Depakote are pending in federal and state courts.

This award will hopefully allow the plaintiff’s son — at the very least to receive the best medical care available for the rest of his life.