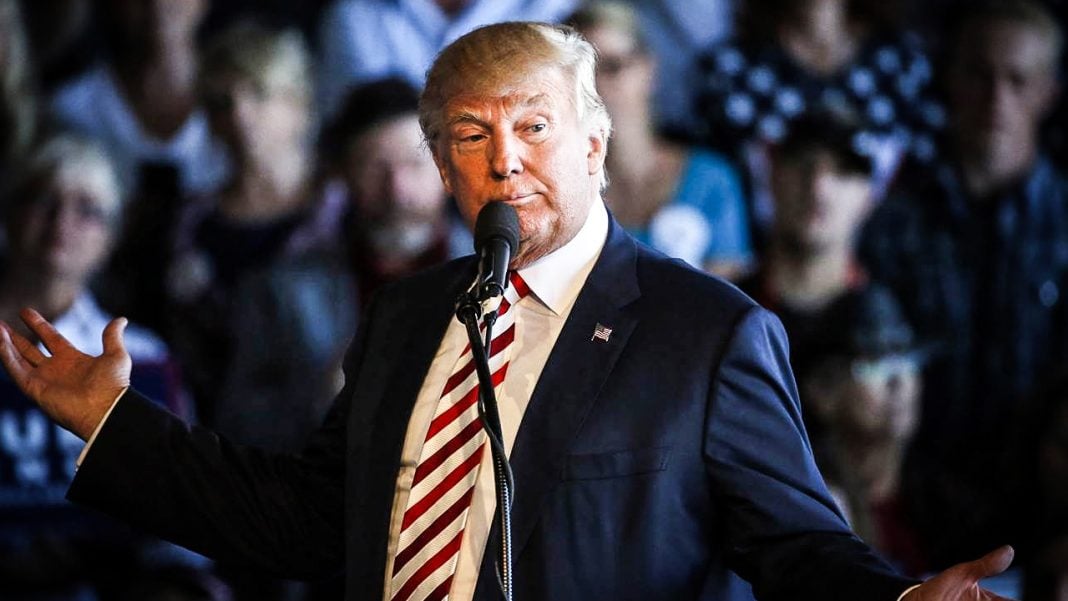 During his campaign, Donald Trump promised the American public that he would bring drug prices for U.S. consumers “way down.” But in reality, he’s actually working on an executive order that would do the opposite, effectively giving Big Pharma everything they could ever hope for. Ring of Fire’s Farron Cousins discusses this.