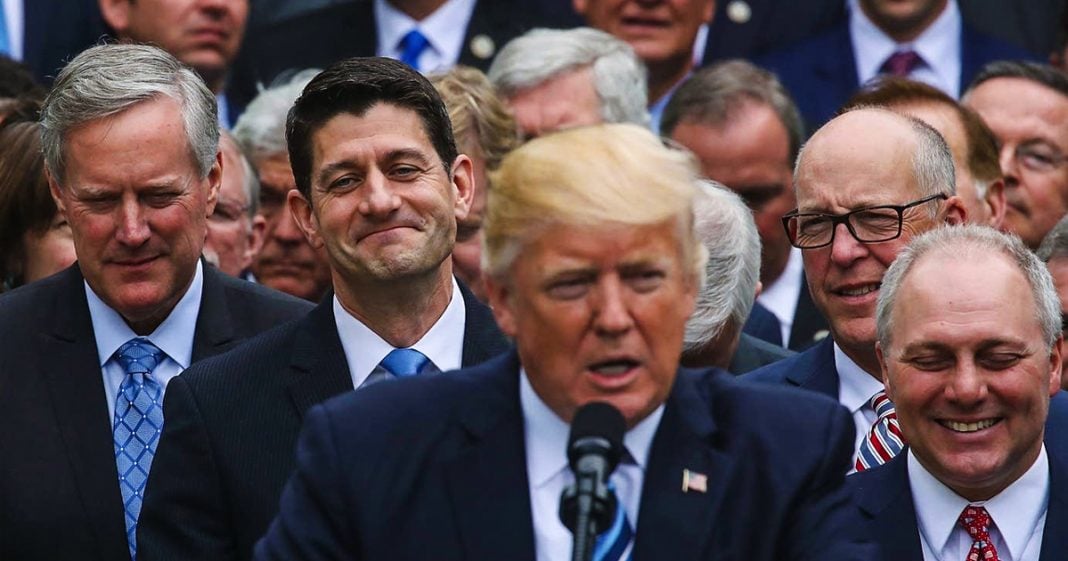 At a speech on Wednesday, Donald Trump defended his decision to hire millionaires and billionaires to work in his cabinet by saying that he just “doesn’t want poor people” working for him.  He believes that rich people are doing these jobs because they love the country, not because they want the money, and poor people are apparently just wanting these jobs to enrich themselves. Ring of Fire’s Farron Cousins discusses this.