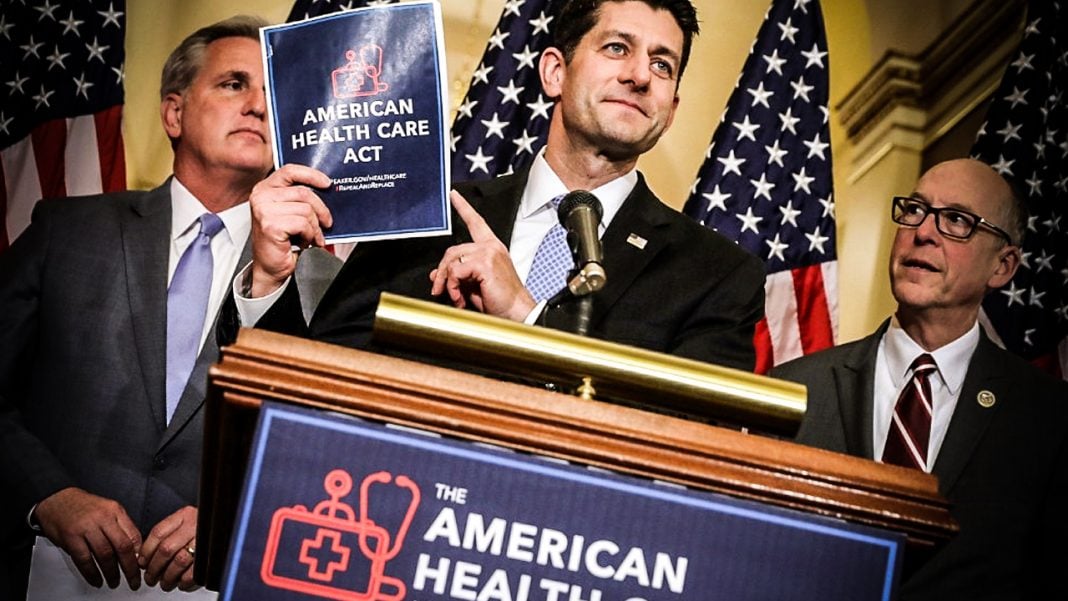 Senate Republicans have finally released a short summary of a few of the “features” of their healthcare bill that has been drafted in secret, and it is just as disgusting as you’d expect.  Millions will be kicked off their insurance plans, the wealthy will get a massive tax break, and those who keep their coverage will find that their plans will cover far less than before.  Whatever happened to “compassionate conservatism?” Ring of Fire’s Farron Cousins discusses this.