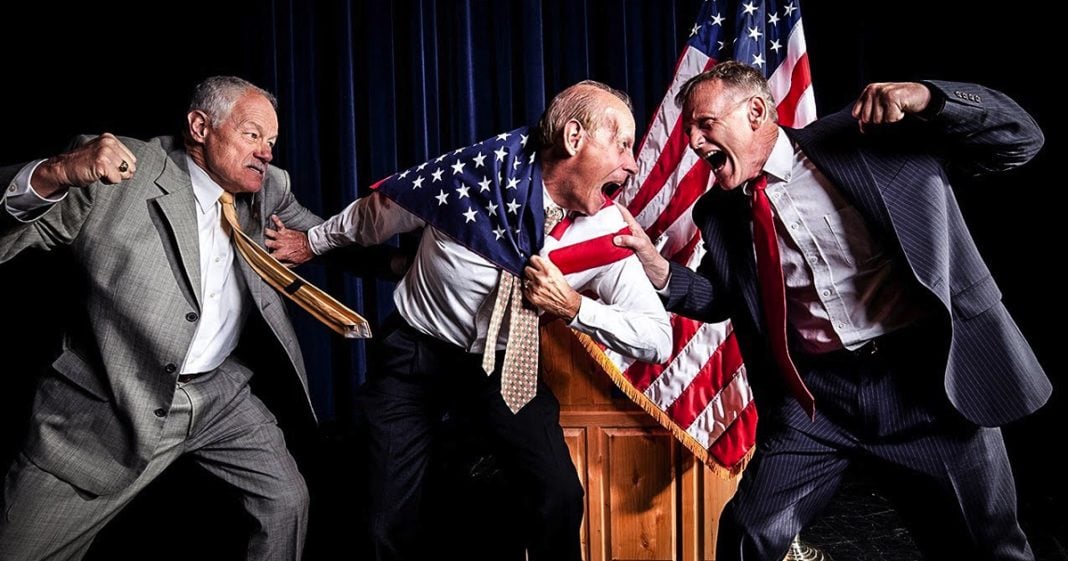 Senate Republicans are working in secret on their healthcare bill and they refuse to show their Democratic colleagues – and the American public – what’s in the bill before it goes for a vote. This is a risky political move that Republicans are only making because they believe they are invincible. And judging from the four special elections that have taken place this year, the GOP may actually be correct. Ring of Fire’s Farron Cousins discusses this.