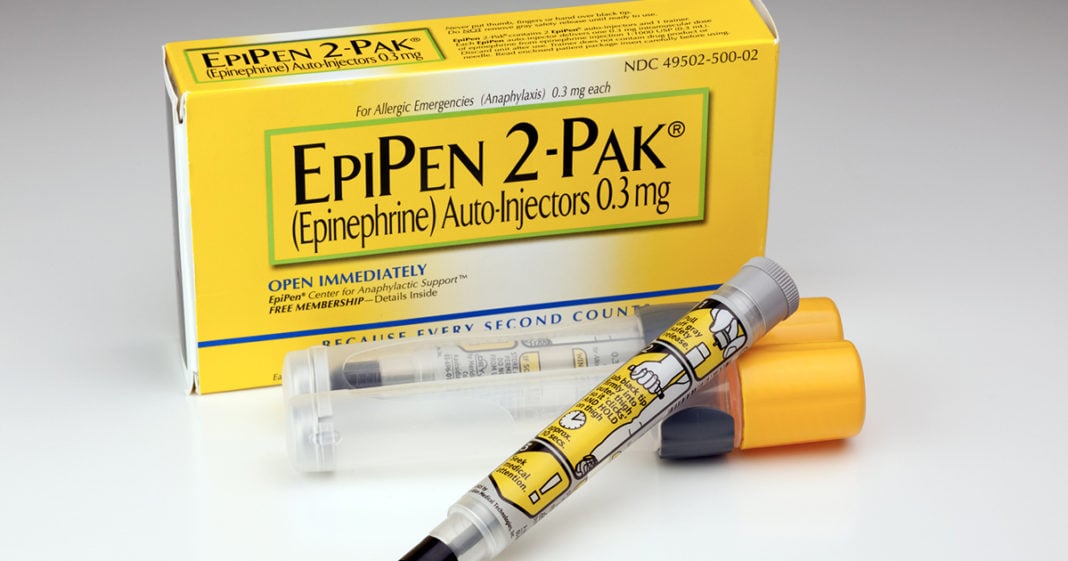 What do you do when your heartless pharmaceutical company is still feeling the political and financial hit from pointlessly gouging the prices of epi-pens more than six months after the scandal broke? Well, if you’re Mylan Pharmaceuticals, you pad your losses with deep investments in the coal industry!

While it may sound like the motives of a badly-constructed super-villain, Mylan has been steadily investing in coal companies over the past six years. This means that though public pressure mounted in a campaign of ill will against Mylan, they were able to continue screwing over consumers while resting easily knowing they had coal stocks to fall back on.

But Mylan’s investments in the coal industry aren’t just to serve as a windfall for the company – it goes much further than that.

Since 2011, Mylan has bought 99 percent stakes in five companies across the U.S. that own plants which process coal to reduce smog-causing emissions. It then sells the coal at a loss to power plants to generate the real benefit for the drug company: credits that allow Mylan to lower its own tax bill.

These tax credits have created hundreds of millions of dollars in revenue for the company.

Besides the downright icky nature of this cozy business relation between Big Pharma and the Coal industry, it is disturbing to see the pharmaceutical company which holds the fate of so many in their hands able to ignore the demands of consumers because of their coal side project.

If Mylan were unable to use their coal investments for tax credits, could the outrage inspired in late 2016 have affected real change? Might the company have made a real difference in the way they conduct business?

Until we are able to tear down these massive monopolies and prevent corporations from taking the lions share of commerce, the regular people don’t stand a chance. 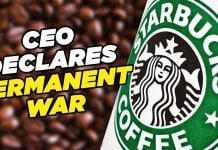