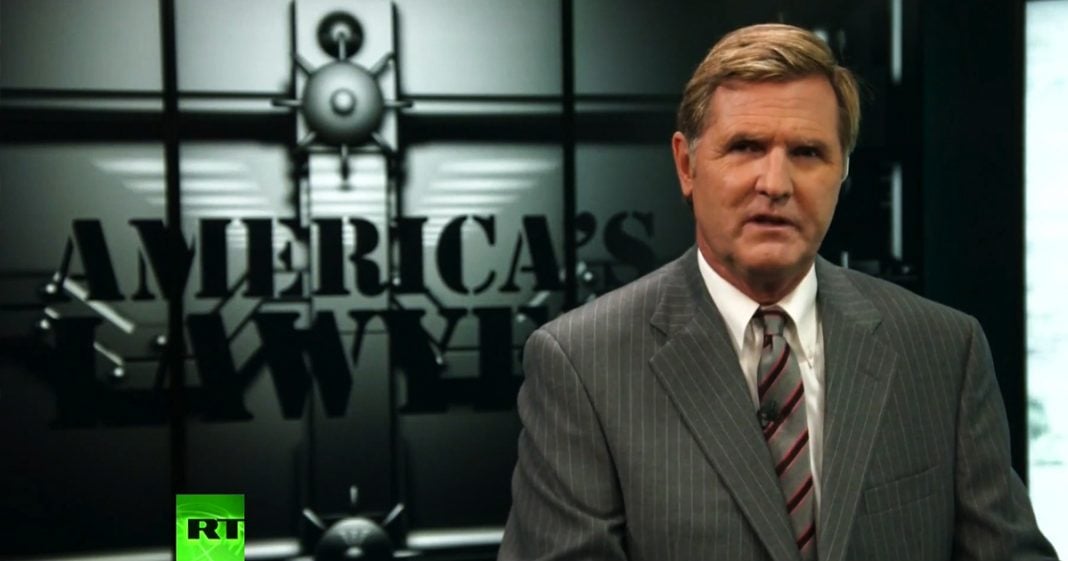 Via America’s Lawyer: Mike Papantonio highlights a settlement that sent one of New York City’s most notorious slum lords to prison.

Finally tonight, a small degree of justice for the victims of one of New York City’s most notorious slum lords. Steven Croman, also known as the Bernie Madoff of landlords, has pleaded guilty to grand larceny, tax fraud and falsifying business records. As part of his plea deal, he will spend one year in Rikers Island prison and pay five million dollars.

Croman owns more than 140 buildings across Manhattan and for years used a private investigator to harass and strong-arm his tenants into accepting buyouts at rent-controlled properties all so that he could charge the next resident a ridiculously high rent.

In addition, Croman also filed false documents that inflated the price of rent- controlled units in order to receive multi-million dollar loans from major banks. In just three years, he received more than 45 million dollars through this scheme.

While this plea deal lets Croman off the hook far too easily, at least he will serve actual prison time for an almost non-existent penalty for white-collar criminals who commit financial crimes, that’s the positive spin there.