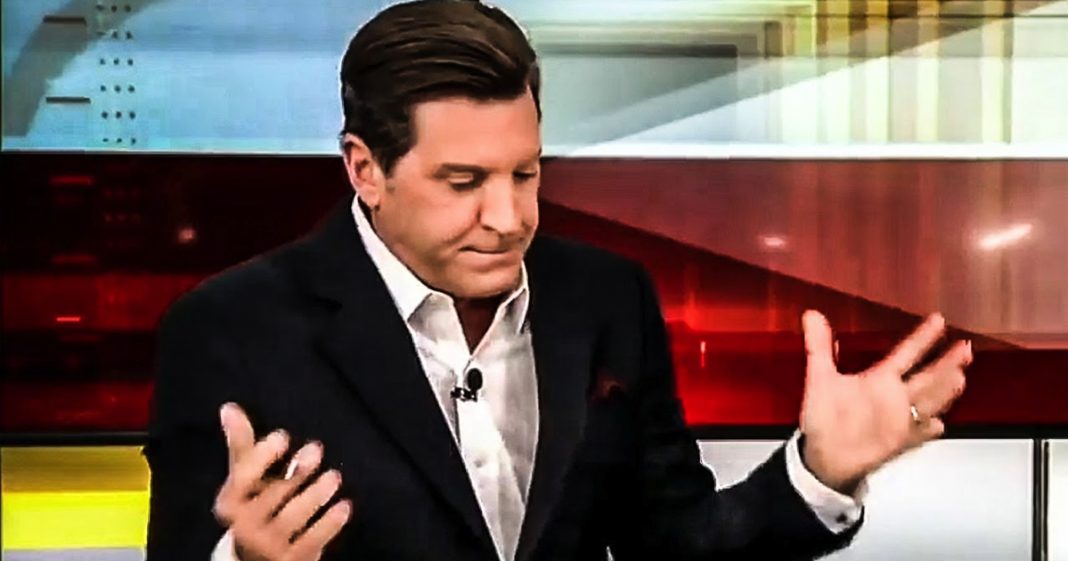 Fox News host Eric Bolling suggested this week that it may be time to launch a preemptive strike against North Korea if we want to save Los Angeles. Bolling believes that the only way to protect the city – which he says is only 30 minutes away from North Korea’s missiles, should they ever launch – is to strike at them first. He also thinks South Korea should build a wall to prevent North Korean refugees from entering their country, but that’s another issue for another day. Ring of Fire’s Farron Cousins discusses this.