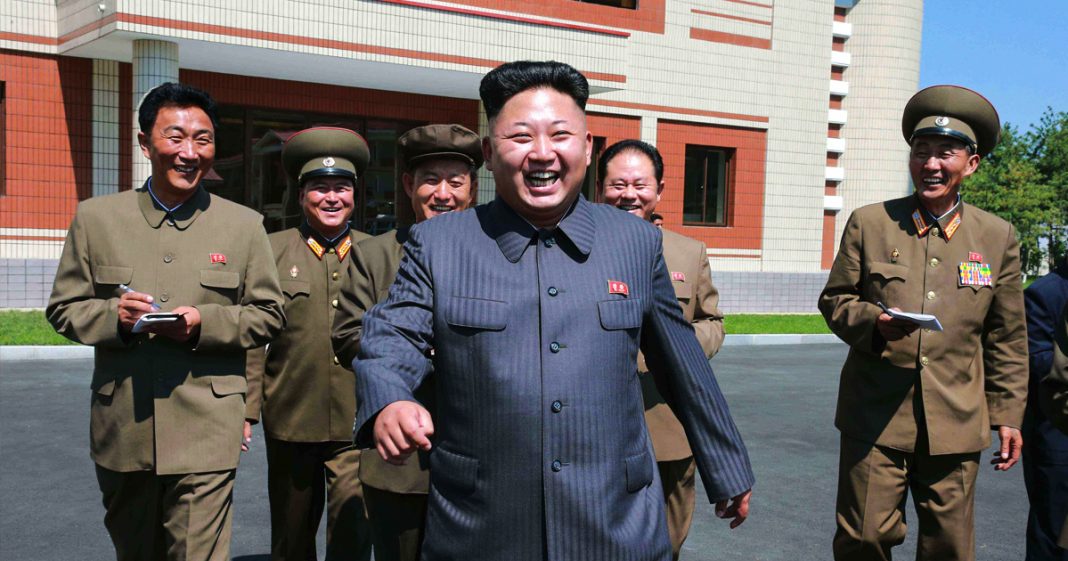 Otto Warmbier, an American student held in North Korea for 17 months and recently released with severe neurological trauma following months spent in a coma, has passed away. President Donald Trump responded to the news by lamenting the “bad things” which happened in North Korea, “but at least we got him home to his parents.” He added that North Korea “is a brutal regime, but we’ll be able to handle it.” What does he mean? Dr. Gina Loudon, conservative author and commentator, and Rob Taub, Democratic strategist and radio host, join “News with Ed” to discuss the likely US response to Warmbier’s death and other offenses of North Korea’s pariah regime.