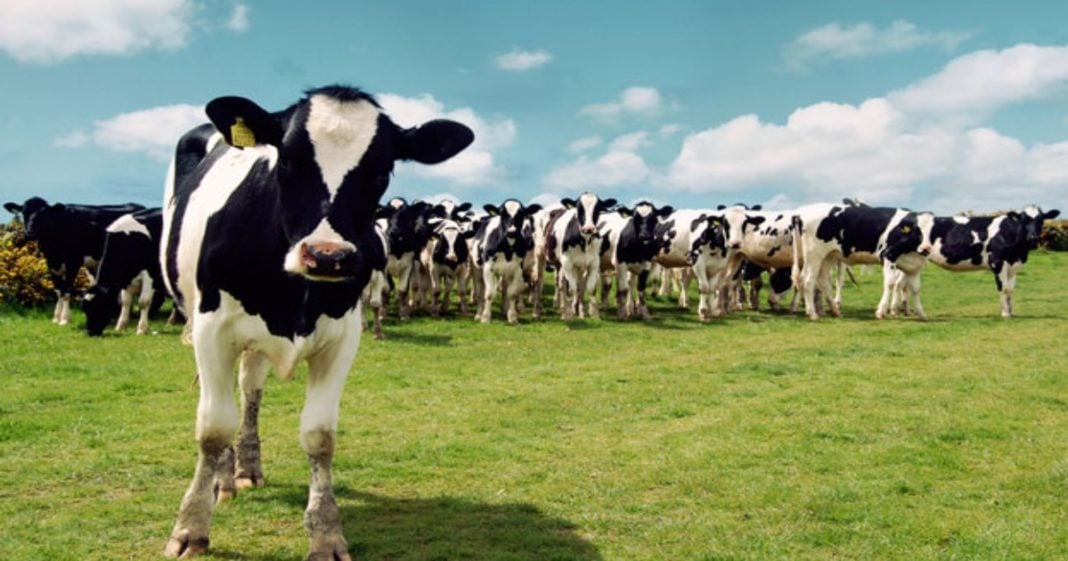 Defying the ire of the meat industry, health organizations big and small are increasingly recommending that Americans seeking to be healthy should cut down on their meat intake, or even cut it out entirely.

Bucking traditional norms, healthcare providers and agencies are now taking major steps to inform Americans about the health impacts a low-meat diet can have on their lives.

In the past, doctors and agencies refrained from telling Americans which foods to eat, and which foods to avoid. Instead, they relied on models like the food pyramid, a highly flawed chart which, funded by the wheat and meat industry, urged Americans to eat far more carbohydrates and meats than they needed, while scaring them away from eating healthy fats.

The flawed pyramid model was replaced earlier this decade with a more comprehensive plate chart. The new chart emphasizes portion control and encourages Americans to eat more fruits and vegetables over carbohydrates or meat-heavy portions.

Now, in addition to this shift, medical groups like the American Cancer Society and the Academy of Nutrition and Dietetics are encouraging patients to replace meat protein with alternative protein sources as a way to combat obesity and prevent health maladies like heart disease.

American consumers are responding; increasingly, the market is shifting to providing non-meat alternatives and dairy substitutes. According to Google’s search analytics, the number of people searching for “vegan” increased by 90% in 2016.

According to an article from Vice’s Munchies division, UK Millennials appear to be leading the charge in veganism. The number of vegans in the UK overall has risen 350 percent in the last decade, driven by young converts. Could these numbers soon be reflected in the U.S. with the help of doctors’ recommendations?

While in the past, most studies of vegetarianism and veganism focused on deficiencies, increasingly, research is focusing on the health benefits of making the major lifestyle switch.  According to an article on Harvard’s website, vegetarians are 25% less likely to die of heart disease. Vegetarians are also far more likely to have a lower BMI, cholesterol, and blood pressure.

Advocates for vegetarianism and veganism say that the health component, while major, is just one aspect of the lifestyle. Treatment of animals, meat’s effects on the planet, and sustainability are all major aspects that contribute to the lifestyle change. Still, from a simply health-focused aspect, reducing ones’ meat intake seems like an obvious choice.