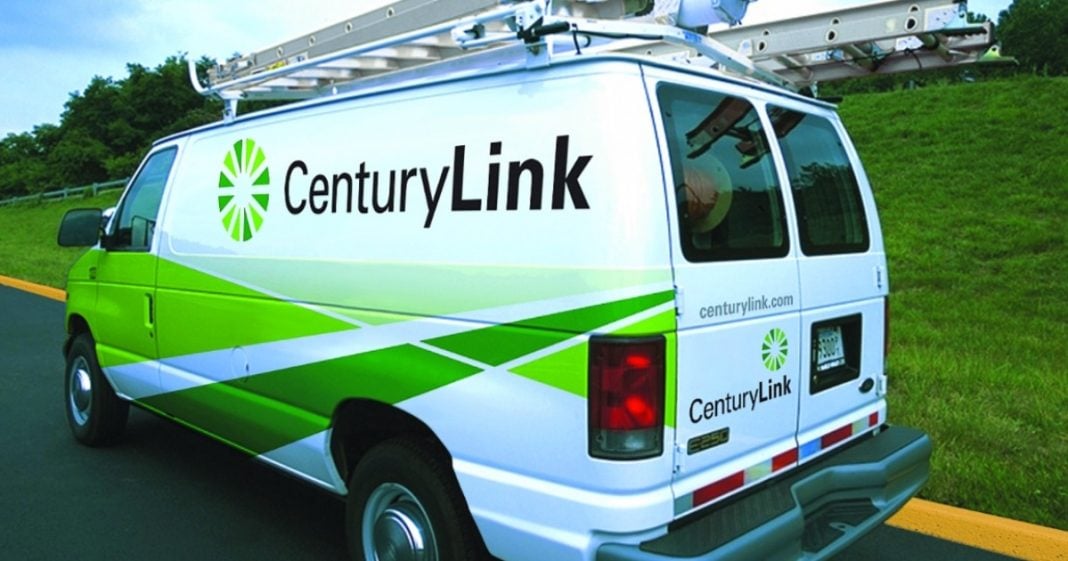 It seems as if  there is a new business model in Corporate America: they are going to upsell you on their products and services by any means possible, whether you want them or not.

Last week, Heidi Heiser, a former employee of telecom company and Internet provider CenturyLink, reported that she was fired in retaliation when she exposed the company for doing exactly that, through fraudulent sales practices and customer billing schemes. Those schemes bear an uncanny resemblance to those perpetrated by Wells-Fargo, for which they were investigated last year by Congress.

Ms. Heiser has filed a wrongful termination lawsuit against her former employers. According to the complaint, Century Link “allowed persons who had a personal incentive to add services or lines to customer accounts to falsely indicate on the CenturyLink system the approval by a customer of new lines or services.” In other words, they were pressuring employees to  “upsell” customers without their knowledge or authorization. Heiser’s counsel adds that CenturyLink – like Wells Fargo –  used performance evaluations and incentives which were tied to how much they could upsell customers on additional services and cell phone accounts.

Ms. Heiser telecommuted from her home in Gilbert, Arizona, working as a customer service and sales agent between August 2015 and October of last year. She says she was fired not long after she posted on a corporate message board, informing the CEO of the company, Glen Post, that customers were being swindled. In response to the lawsuit, a spokeperson for CenturyLink said the allegations are being “taken seriously” and that the issue is being investigated.

Annmaire Sartor, the company’s external communications manager, told a local news outlet that “CenturyLink holds itself and its employees to the highest ethical standards and does not condone any type of unethical behavior…the allegations made by our former employee are completely inconsistent with our company policies, culture and Unifying Principles, which include honesty and integrity.”

Ms. Heiser says she discovered the fraud when she received customer complaints about charges to their accounts for services they had neither ordered nor authorized. She wasn’t the only one to hear about it. “Ken M.” from Seattle posted on Yelp.com that he had received a $2000 bill “for no reason.” Even though a CenturyLink representative agreed to fix the problem, he continued to receive inflated bills every month. Another customer from Chandler, Arizona, posted a message on ComplaintsBoard.com, reporting that he was regularly overcharged for substandard services.

Whether the court will hold CenturyLink accountable is unknown – but stockholders are certainly punishing the company. When the news first broke last week, shares fell by 7 percent. The story could not have come at a worse time for CenturyLink, which is currently in the process of a merger with Level 3 Communications in an attempt to compete with AT&T and Comcast.