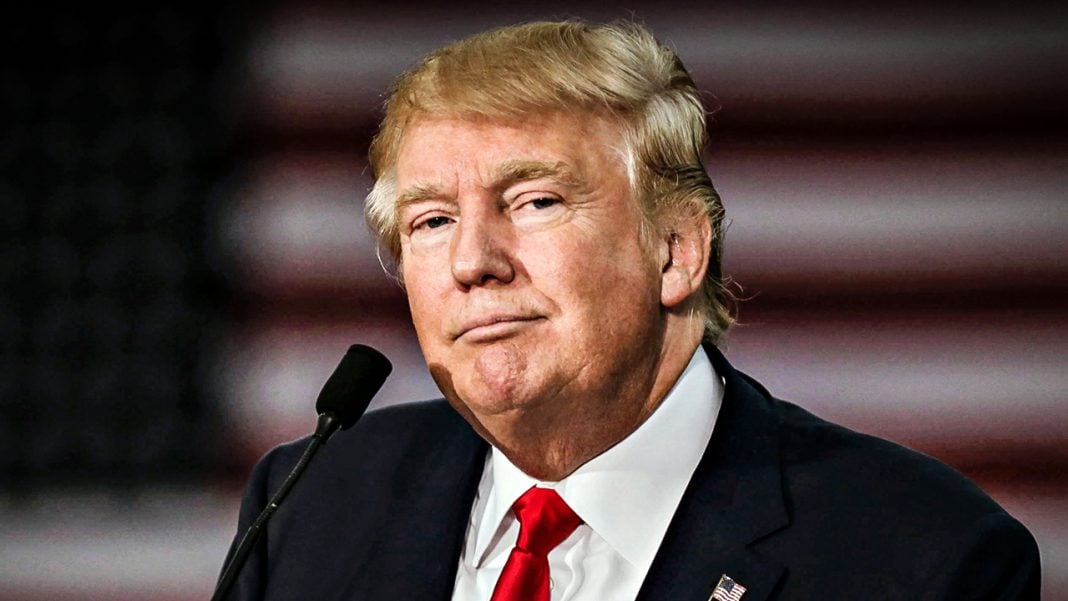 In a confusing message posted on Twitter Friday morning, President Trump seemed to confirm that he is indeed under criminal investigation for his firing of Former FBI Director James Comey.

In a series of tweets, the president declared, among several other strong statements, that he was under investigation for firing Comey.

Before the president issued this statement, many called earlier reports that he was under investigation mere speculation because no one in the intelligence community would go on-record to confirm the reports.

Still, because of the confusing nature of the President’s message, as well as his past habit of saying things he doesn’t mean on Twitter, this too, may not be a full confirmation of investigation reports.

Besides the confirmation of an investigation, many political experts are puzzled at the second half of Trump’s tweet in which he seems to target Deputy Attorney General Rod Rosenstein for leading a “Witch Hunt” against him.

The question is – now that Trump has outed himself as being under criminal investigation, can’t Rosenstein now officially confirm it as well? After all, they are the ones urging the public not to trust unnamed sources…