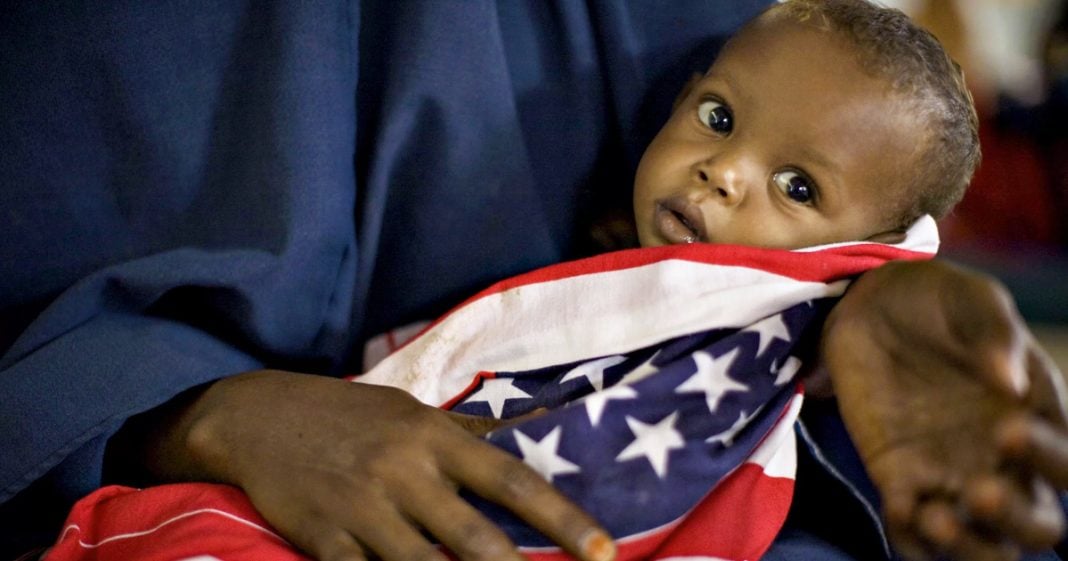 In a landmark reversal of his campaign promise, President Donald Trump’s administration has elected to allow Dreamers to remain in the United States.

The move is likely to anger much of the President’s base, but it will provide relief to millions of Dreamers and their families.

Individuals who fall under the ‘Dreamer’ designation, as defined by President Obama, are children of undocumented immigrants who came to the U.S. not by their own choosing. These individuals were brought to America as young children.

Advocates argued, and the Obama administration agreed, that these individuals, while technically existing illegally in the nation, did so not by their own choice. As a result, Dreamers were given protections and allowed to continue working, living, learning, and, well, dreaming, in the United States.

These protections were extended to Dreamers by the 2012 Deferred Action for Childhood Arrivals program. Under this program, Dreamers were provided with continuous work permit.

Unfortunately, until the Trump administration announced their reversal this week, those Dreamers had been made to fear for their lives in the United States as President Trump repeatedly indicated that he would no longer respect established precedent regarding Dreamers.

“The preservation of DACA is a tribute to the strength of the Dreamer movement and an acknowledgment — at least in part — by the Department of Homeland Security that it should not be targeting undocumented immigrants who have strong ties to their communities and have abided by the law.”

Trump had previously indicate that he might afford protections to these innocent residents, but it wasn’t until now that that protection was guaranteed. On the short list of good things President Trump has done, this relief provided to young, hard-working immigrants is first and foremost.