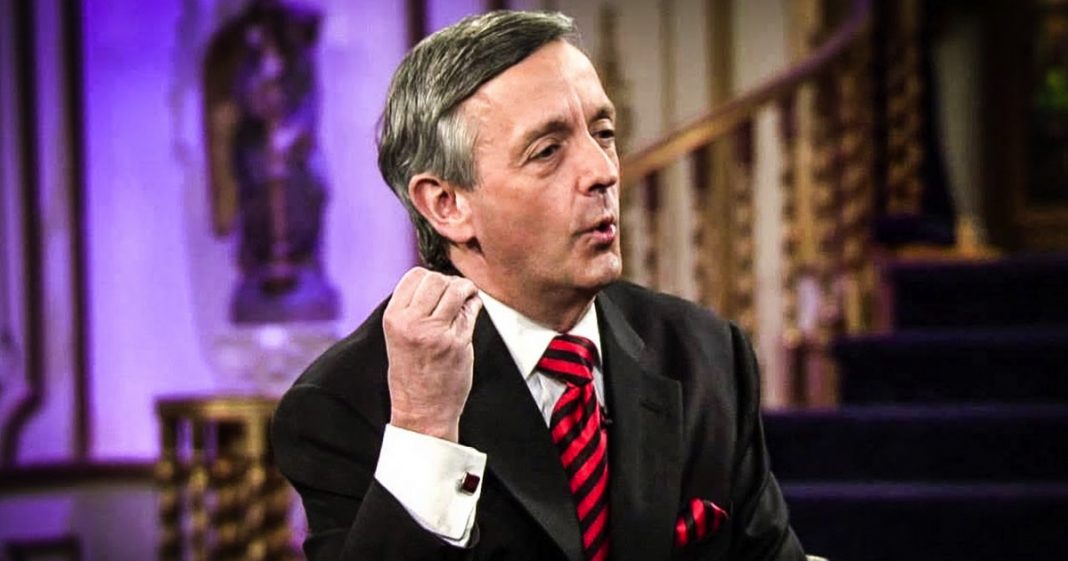 Megachurch pastor Robert Jeffress said that the recent violence against Republicans is all due to the angry rhetoric from the Left. This is coming from a man who once said that Obama and the LGBT community would usher in the era of the Antichrist. It isn’t the rhetoric of the Left that’s the problem, it is those on the right who encourage violence. Ring of Fire’s Farron Cousins discusses this.