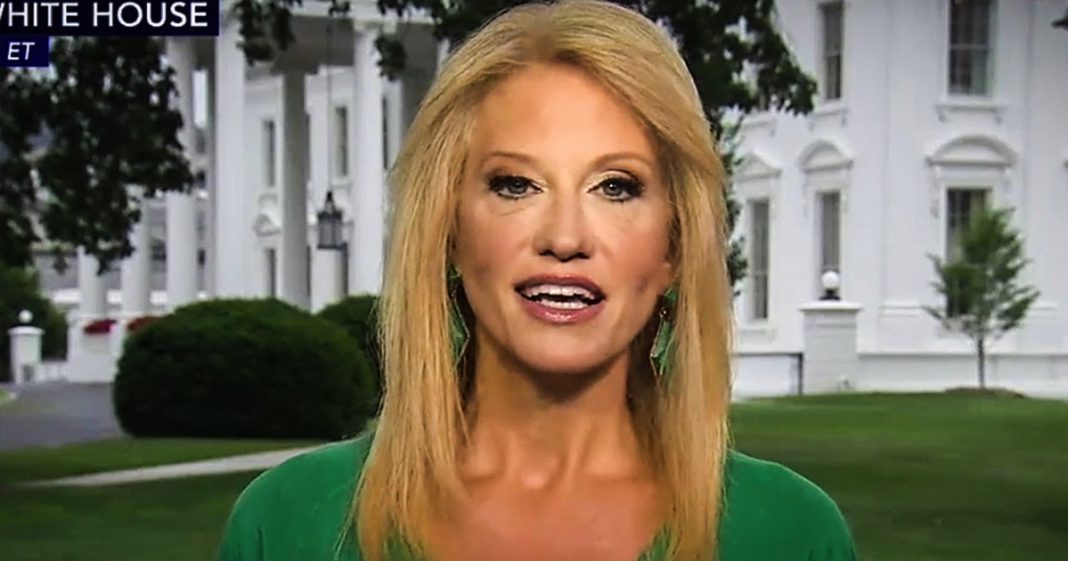 Kellyanne Conway appeared on Fox & Friends on Friday morning to discuss the recent tragedy in Alexandria, but she took it a step further by saying that half of Twitter would erupt in applause if she were to be shot and killed. While she may be correct about the problem of violent rhetoric, she also has to understand that she’s contributing to this problem. Ring of Fire’s Farron Cousins discusses this.