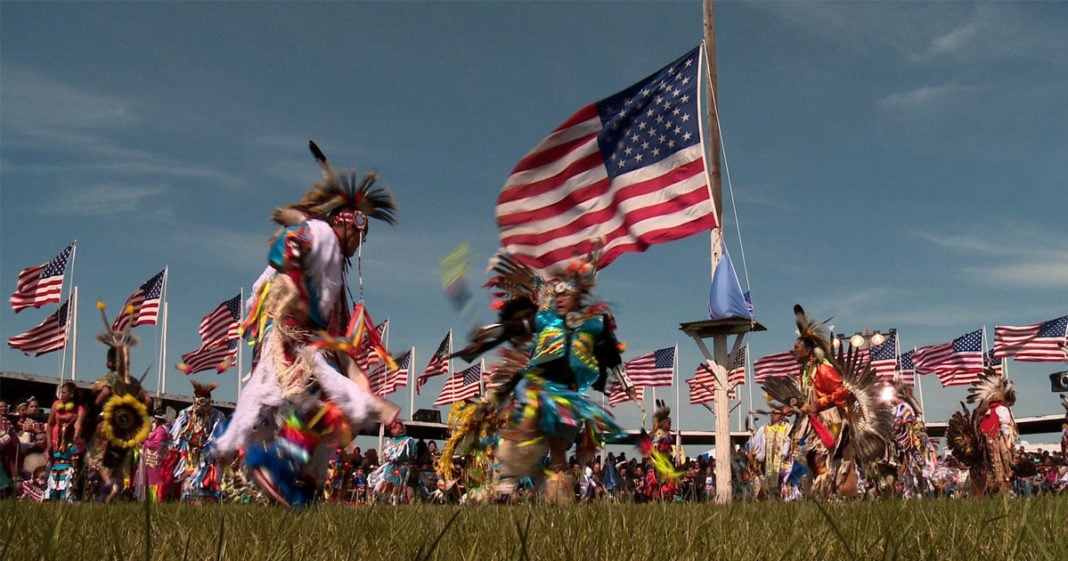 Months after the oil began flowing through the Dakota Access Pipeline, a federal judge has at long last sided with the Standing Rock Sioux tribe and called for the Trump Administration to conduct additional environmental reviews.

In a lengthy opinion issued this week, a federal judge said that the Trump Administration had failed to adequately study the impact the pipeline could and would have on the surrounding area.

Washington, DC District Court Judge James Boasberg sided with the tribes when he argued that the U.S. Army Corp of Engineers did not properly take into account several factors that would be affected by the pipeline.

“[The corp] did not consider the impacts of an oil spill on fishing rights, human rights, or environmental justice.”

Unfortunately, despite the ruling, Boasberg did not require that the pipeline be shut down pending additional environmental reviews. Instead, the decision will head to another court next week to determine what the next move will be.

Thousands occupied Standing Rock for months at a time, even through the winter, in an attempt to put a stop to the pipeline which trampled native burial grounds and served as an existential threat to major waterways and water supplies for thousands. After considerable protest, President Obama called for additional environmental reviews.

Once in office, however, President Trump issued an executive order giving the pipeline the go-ahead. Now, oil flows through the pipeline, lining the pockets of its investors while placing all of the land and water it travels over at an extremely high risk.