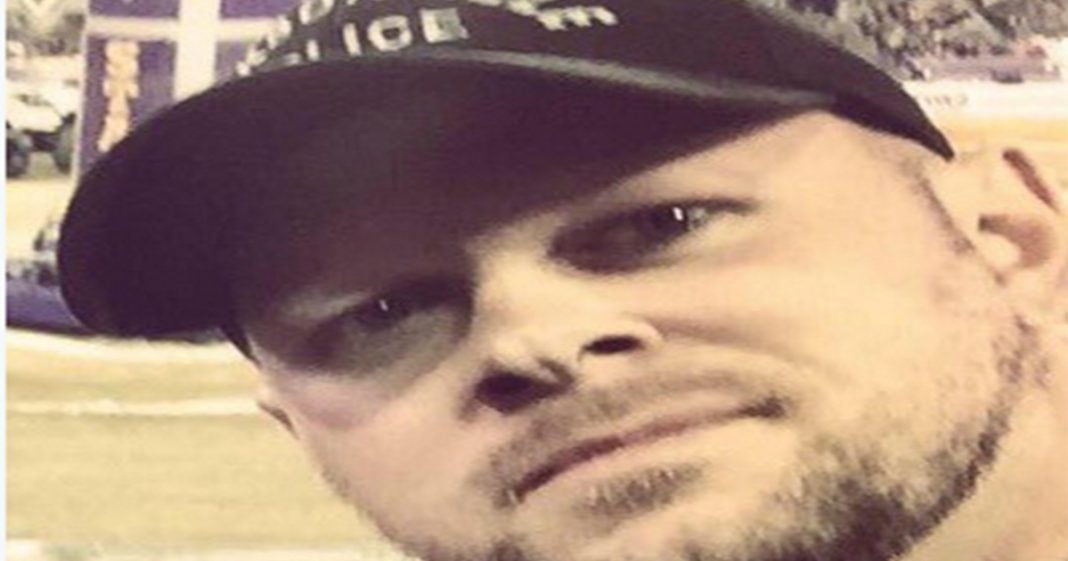 On Saturday, Officer Timothy James of the Jacksonville Sheriffs Office was called to assist a Sergeant with transporting two arrestees, a 17-year-old and his 18-year-old brother. After being placed in the back of James’ car, the 17-year-old complained to the Sergeant that he had been hit twice. However, the Sergeant saw no sign of injury and went on about his business.

That is when Officer James climbed into the back of the car and began forcefully punching the handcuffed 17-year-old, until another officer intervened and arrested James. James was subsequently charged with misdemeanor battery.

However, this was not the first time Officer James has been in trouble this year. On April 26th, it is alleged that James spit at and used excessive force on a mentally ill man outside of UF Health hospital.

21-year-old Daniel Nyman, who is bi-polar, was in a verbal altercation with officers when Officer James spit on Nyman. Then, as Nyman walked away from the incident, James took the 21-year-old to the ground and punched him. Officer James claimed that Nyman was the one who spit. Nyman was charged with battery on an officer, but those charges were eventually dropped. You can watch the incident unfold in video from News4Jax here (story continues after video):

Then last month, James struck and killed a pedestrian with his squad car while heading to a burglary call. 62-year-old Blane Land was killed when he was hit by Officer James’ vehicle. James was driving behind a firetruck and on his way to provide backup on a robbery call.

It is alleged that Land ran from Burger King, in front of the firetruck, reaching the center lane. He then seemingly darted back toward the Burger King, right into the path of Officer James. Police have said that Land ran in front of the vehicles to commit suicide, a claim that Land’s family denies. While there is an investigation ongoing, it seems that there were no witnesses and no camera footage of the incident.

The Jacksonville Sheriffs Office has revoked James police powers while they investigate all three incidents, but James has not been fired. 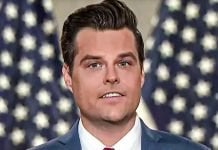 Matt Gaetz Has No Defense Left After Latest Bombshells