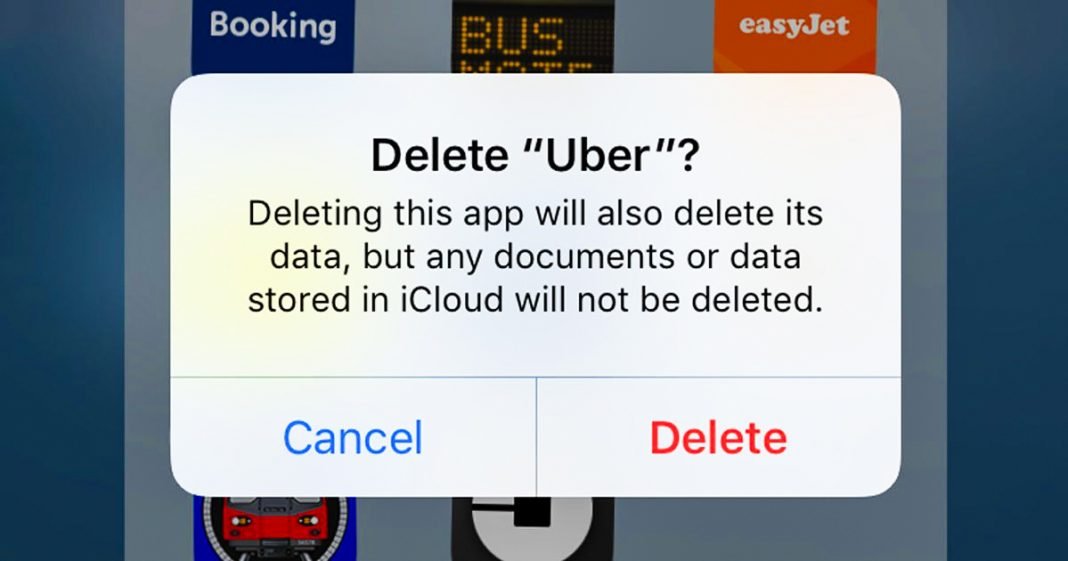 For a case study in how an incredibly successful start-up can go downhill quick, look no further than your favorite smartphone travel app – Uber.

In recent months, Uber has gone the way of Fox News and Wells Fargo, finding themselves crucified in the court of public opinion at the very moment they are facing legal troubles in the real court system.

The latest element of the ongoing scandal involves a member of Uber’s board who resigned on Tuesday after making a sexist remark during a meeting about sexism and culture at the company.

David Bonderman reportedly resigned just hours after making an inappropriate remark during a staff meeting held in response to reports of sexual harasssment and discrimination at the company.

Bonderman’s comments were directed at Arianna Huffington as she was attempting to speak in favor of gender diversity.

“There’s a lot of data that shows that when there is one woman on the board it’s much more likely that there will be a second woman,” she said.

“Actually,” Bonderman interjected. “What it shows is that it’s much more likely to be more talking.”

Along with Bonderman’s resignation, he also issued an apology to Huffington and to the company at-large.

“Today at Uber’s all-hands meeting, I directed a comment to my colleague and friend Arianna Huffington that was careless, inappropriate, and inexcusable. The comment came across in a way that was the opposite of what I intended, but I understand the destructive effect it had, and I take full responsibility for that.”

Bonderman’s exit is one of many recent departures at the company.

One of the latest of these is Uber CEO Travis Kalanick, who abruptly announced a leave of absence late last week. Kalanick’s leave is indefinite, and he says it is to mourn for his recently deceased mother.

Before Kalanick’s leave, a number of other executives also left their positions.

“Uber’s president quit in March due to concerns over the startup’s management culture. Its top finance exec left last month amid efforts to drive down its significant losses. Even the head of its self-driving car operation — an effort seen as Uber’s future — was recently fired.”

Though Uber seems to be making strides to improve on its string of mistakes, it seems that the prevailing culture at the company continues to get in the way. Even with former AG Eric Holder conducting an ongoing investigation and providing detailed plans for improvement, individuals like Bonderman just can’t help but express their sexism and gross behavior.