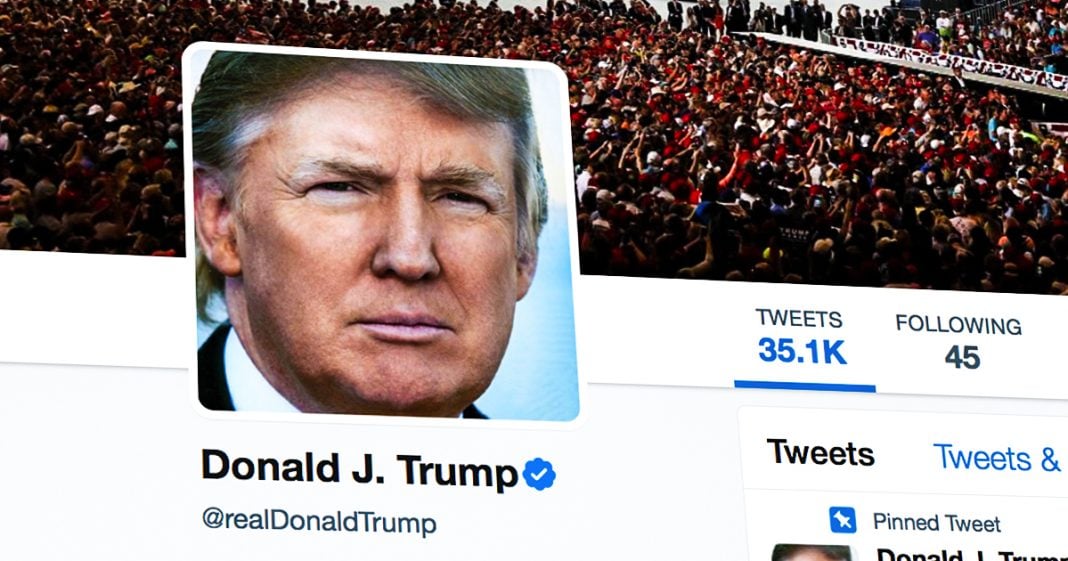 In a Tweetstorm earlier this week, Donald Trump once again lashed out at the alleged “fake news” media for reporting that he was considering firing special prosecutor Robert Mueller. He demanded an apology from the media, but he’s the one that owes the entire media an apology for his nonstop attacks and mocking of reporters. Ring of Fire’s Farron Cousins discusses this topic.