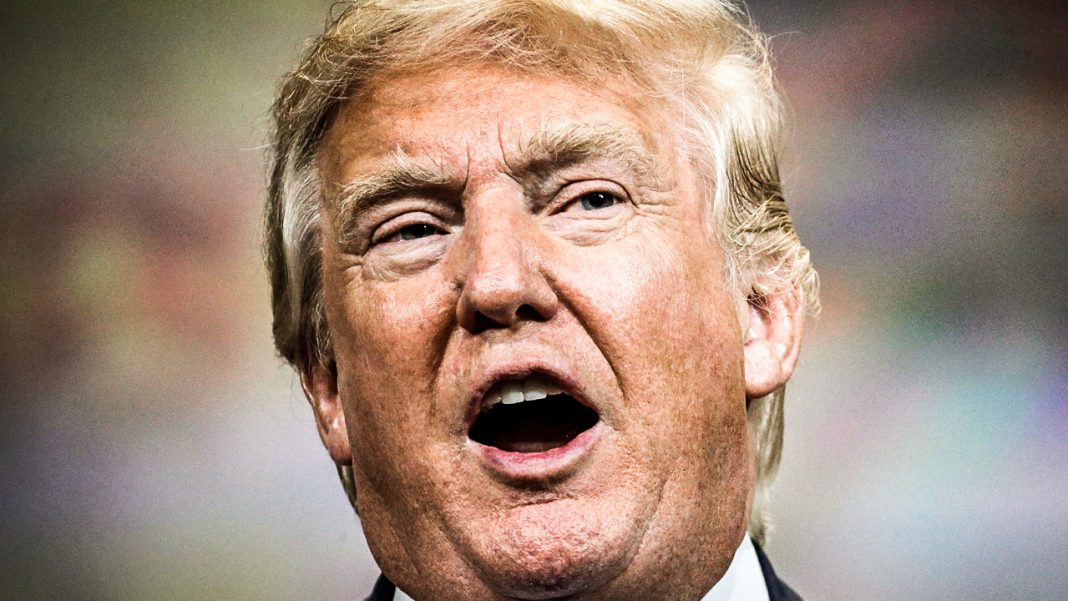 During his highly unusual cabinet meeting on Monday, Donald Trump made the claim that he’s accomplished more at this point in his presidency than anyone since FDR.  While the president did note that there were “a few exceptions” to that claim, he neglected to mention that he’s basically done less during his time in office than all of his predecessors. Ring of Fire’s Farron Cousins discusses this.