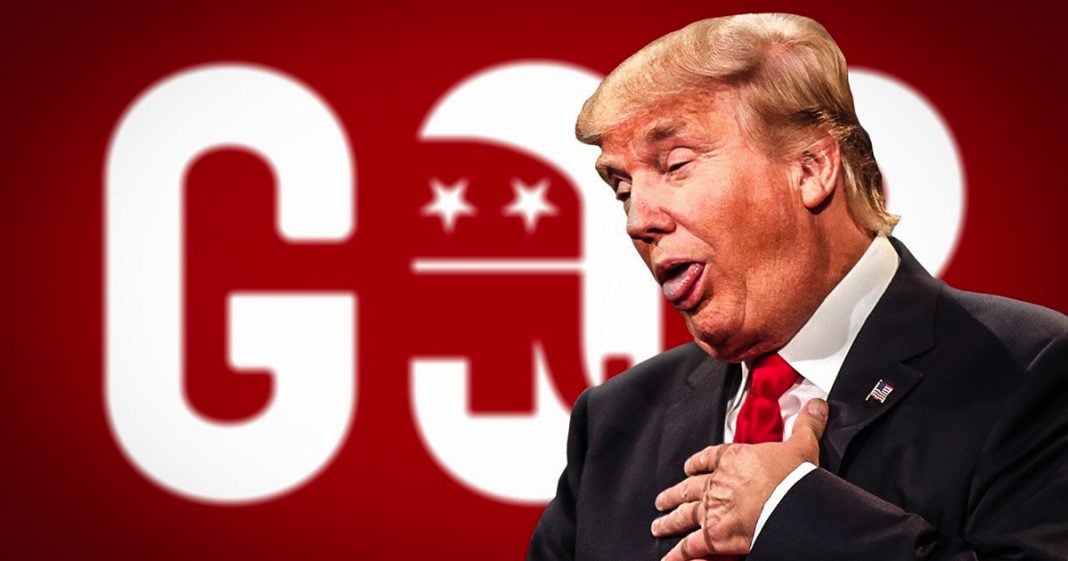 Republicans may not have much to say about Donald Trump publicly, but behind closed doors they are freaking out about being associated with his toxic brand. A news outlet in Arizona has actually obtained audio of one Republican – Representative Martha McSally – who said that she is terrified of being dragged down with the Trump sinking ship. But she wouldn’t dare speak out against him, nor would any other Republicans. Ring of Fire’s Farron Cousins discusses this.