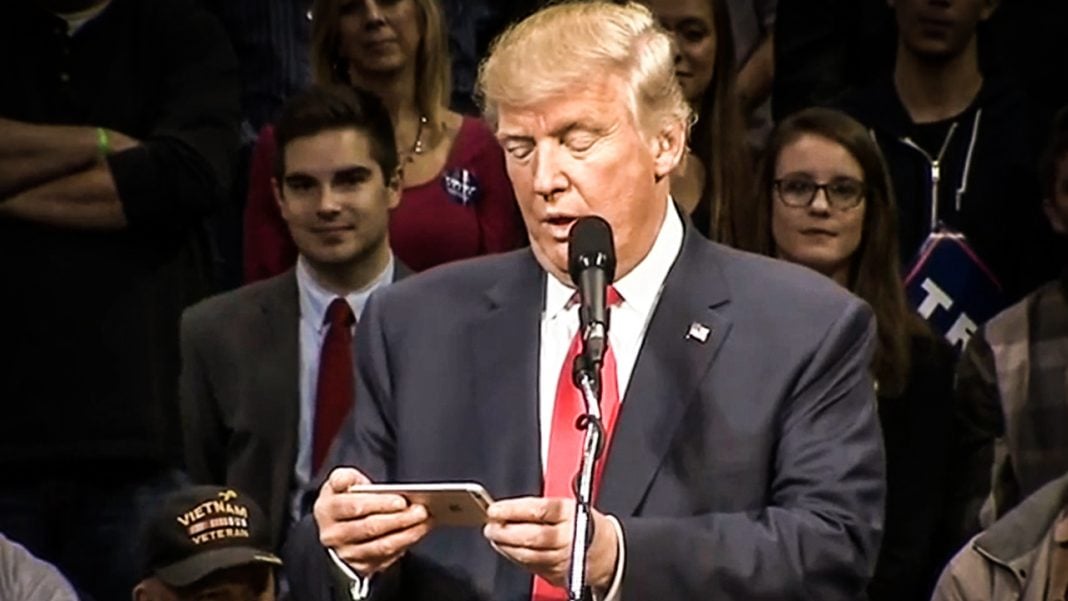 A Democratic Congressman, Mike Quigley, has introduced The COVFEFE Act that would officially make all of Donald Trump’s tweets official presidential statements that would be recorded as such.  Rep. Quigley knows that his legislation likely won’t succeed, but he wants the public to be aware of the danger that Trump’s Twitter account is putting us all in. Ring of Fire’s Farron Cousins discusses this.