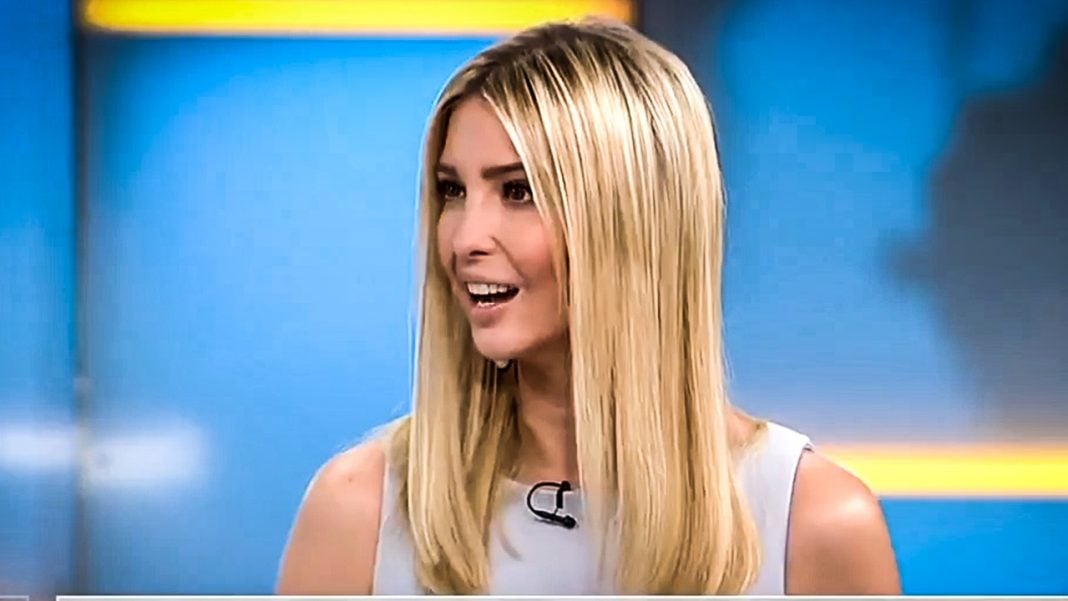 Ivanka Trump appeared on Fox & Friends Monday morning to complain about the fact that people in Washington, D.C. are just so “vicious.”  Has she been paying attention to her father’s entire career?  Donald Trump has made a name for himself as one of the most vicious people in the U.S., and he’s making the climate in D.C. much more hostile than it used to be. Ring of Fire’s Farron Cousins discusses this.