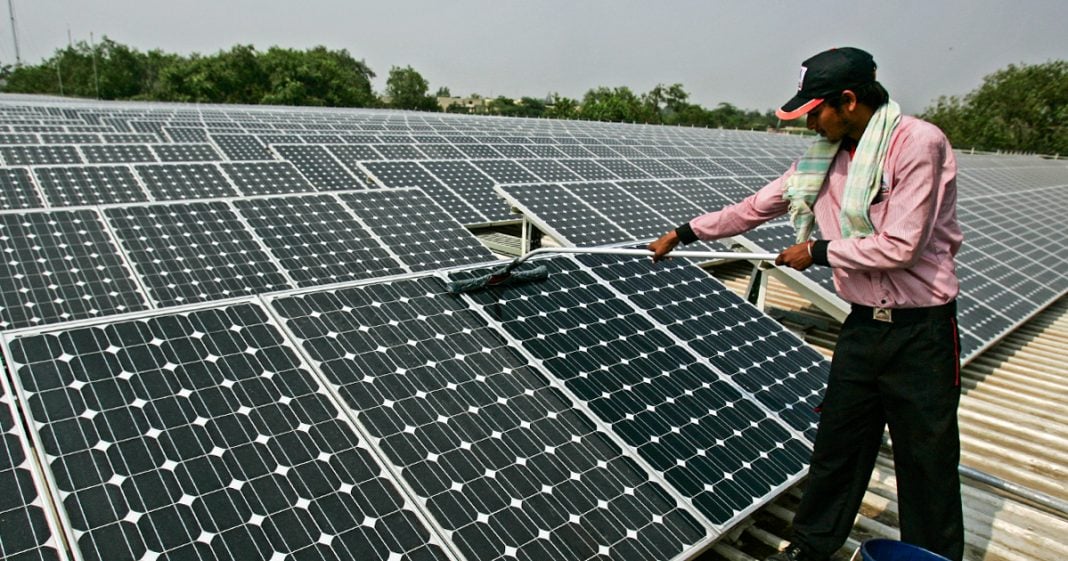 Tech giant Google is seeking to use peer pressure for a good reason – to bolster alternative energy and save the planet.

Thanks to a new Google project, you can see which of your neighbors have solar panels installed in the hopes that you will be inclined to get solar panels of your own.

Google’s latest creation, Project Sunroof, aims to pressure Americans to invest in solar paneling on their homes by using the power of popularity and groupthink. The application pairs up with google maps to locate and identify homes that appear to utilize solar panels on their roofs.

The app goes further than just identify homes with solar panels, it also provides resources to individuals looking to get break into the solar game. Project Sunroof will tell you how much sun hits your roof, as well as telling you how much money having solar panels would save.

The project has been operational since 2015 and was created by Carl Elkin, a Google engineer. The latest feature, the one that shows you if your neighbors have panels, is the newest edition to the application.

Google is betting on this method because there is already significant evidence that an individual is much more likely to install solar panels if their neighbors have already done so. More than any other predictor, your neighbors paving the way to solar makes you far more likely to do the same.

Kenneth Gillingham, a professor of economics at Yale University whose study helped establish the finding said,

The app turns what is a lofty, unreachable goal of having solar panels and makes it a reality by informing consumers how and for how much they can have their own solar investments. In many cases, the cost of installing and using the solar panels can be completely free.

Investments in alternative energy must come from as many avenues as possible, and Google’s Project Sunroof is just one small way that Americans can begin to let go of our dependence on oil and embrace a brighter future. With the White House pulling the U.S. from the Paris Climate accord and dismantling the EPA, American consumers must make their own strong contributions where they can.