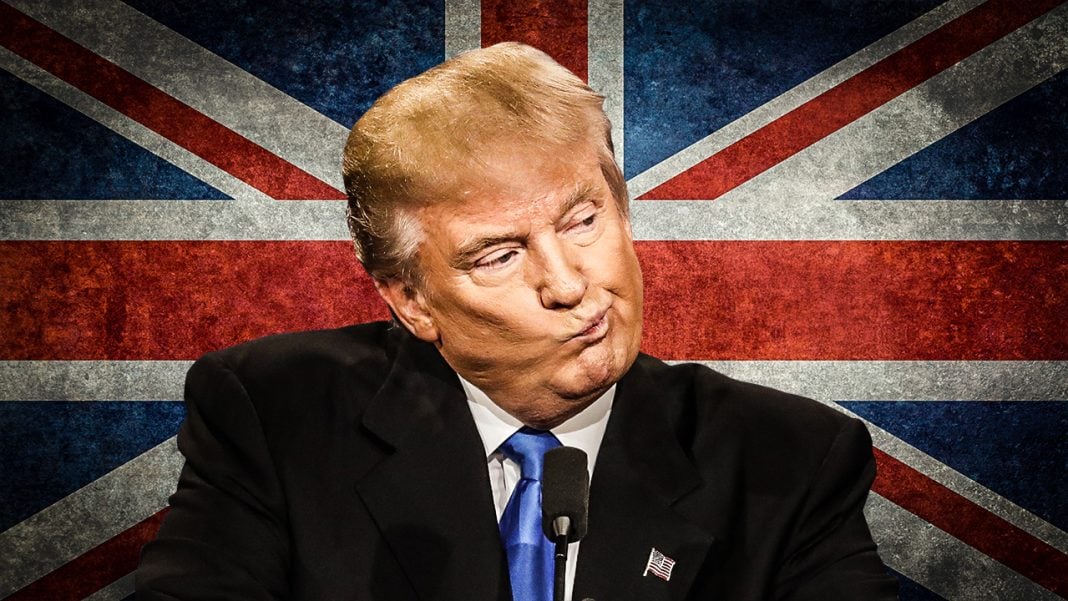 Britain’s Labour Party leader, Jeremy Corbyn, has invited Donald Trump to cancel his visit to the United Kingdom, saying that they don’t want to roll out the red carpet for a man who childishly condemned the London mayor as he was dealing with a crisis.  This is becoming a growing trend under Trump – our allies are turning on us and want nothing to do with us while Trump is in charge. Ring of Fire’s Farron Cousins discusses this.