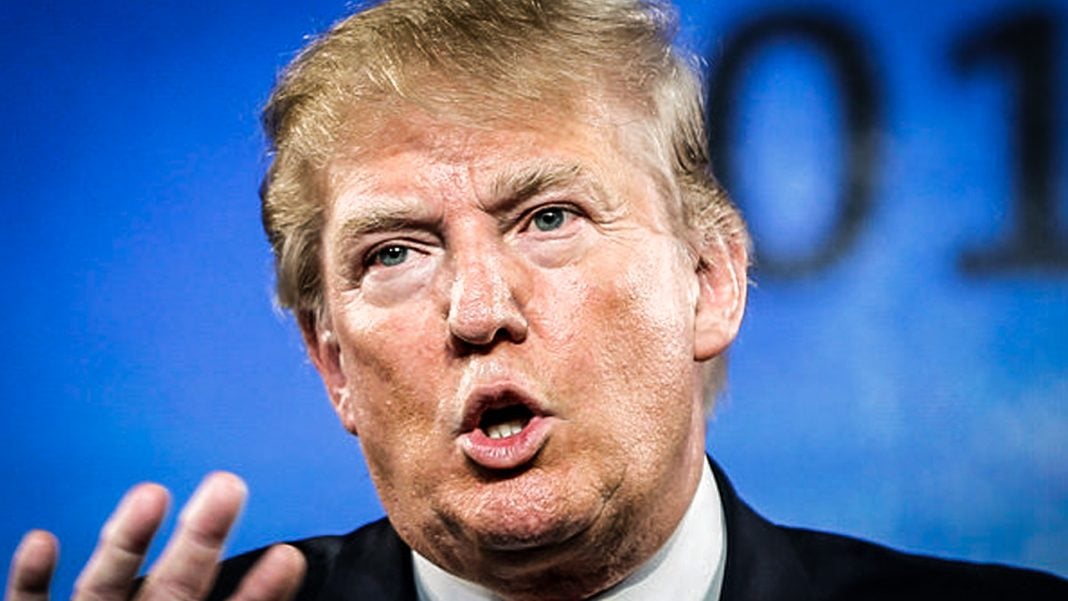 According to a new report in Newsweek, White House aides are in a constant state of fear over Donald Trump’s fiery temper.  His rage is getting worse, and aides say that he is constantly screaming at people in the White House and on the phone, of course, that’s only when he’s not firing off angry tweets to the world. Ring of Fire’s Farron Cousins discusses this.