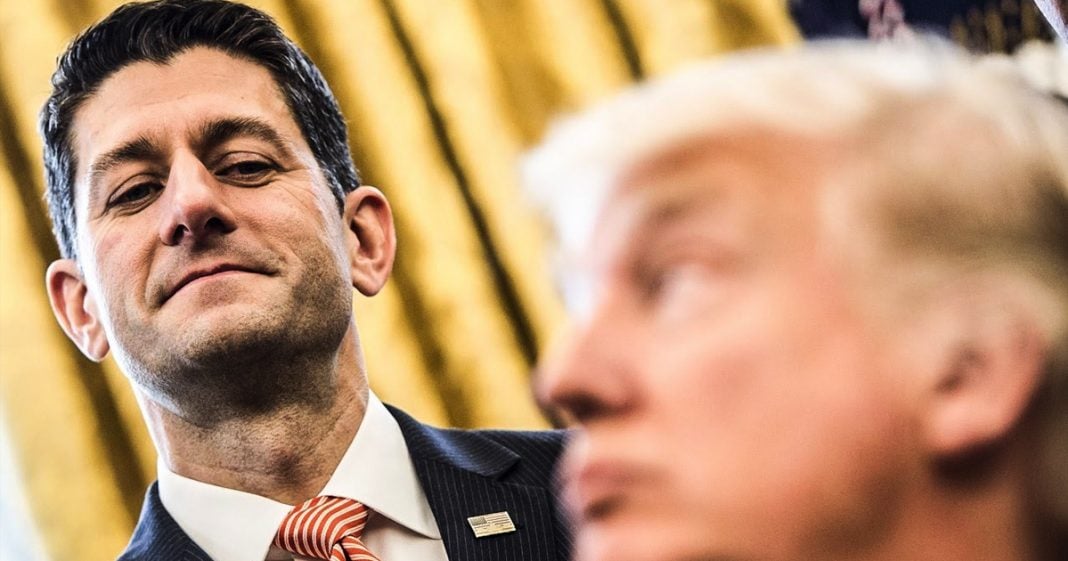 House Speaker Paul Ryan attempted to defend Donald Trump’s disgusting behavior after the Comey hearing by saying that the President is just new to this job and doesn’t understand everything yet. Guess what – being the leader of the United States isn’t a job where you learn as you go: You have to at least know SOMETHING! Ring of Fire’s Farron Cousins discusses this.