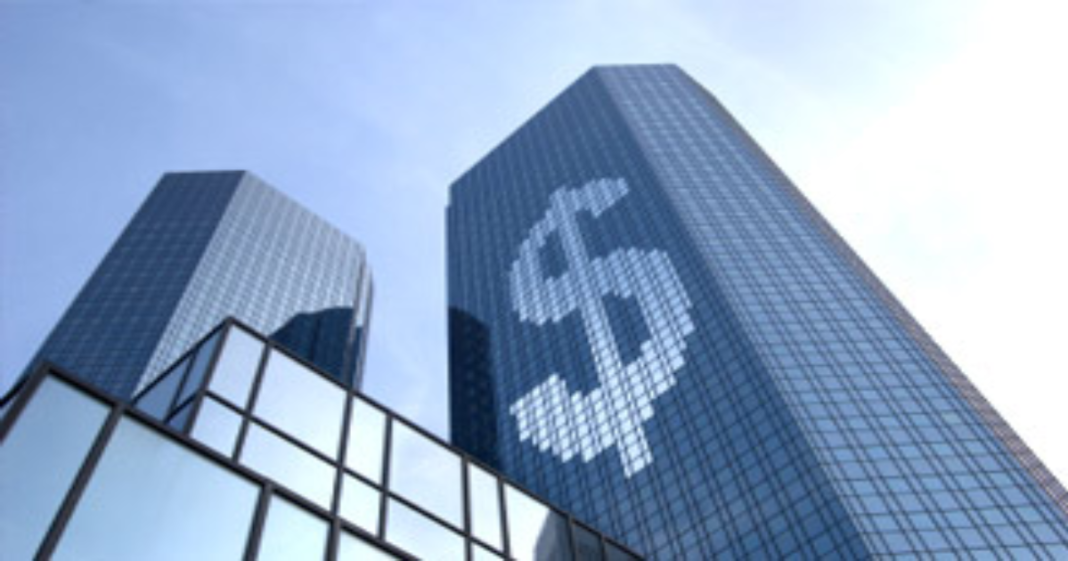 While the nation was understandably glued to the much awaited James Comey testimony on Trump’s misconduct, a major move to protect Big Banks at the expense of consumers was taking place in the House.

Taking full advantage of Comey cover, House Republicans voted on Thursday to pass the Financial Choice Act, an act which partially repeals Dodd-Frank and eliminates a great deal of banking rules established in the wake of the 2008 crash.

The bill passed almost entirely along party lines, 233 to 186. No Democrats supported the bill and one Republican, Walter Jones, voted no.

The bill targets the Consumer Financial Protections Bureau, the regulatory brainchild of Senator Elizabeth Warren. The CFPB was established in the wake of the 2008 crisis in order to provide oversight that regulatory agencies previously failed to provide.

Since its inception, the CFPB has successfully gone after and punished banks who deceive consumers, returning $12 billion in bad acts by the banking industry to consumers. The CFPB is responsible for the Wells Fargo bust, and has acted in many other cases to protect consumers.

According to the bill’s author, House Financial Services Committee Chairman Jeb Hensarling, the CFPB is “undemocratic.”

Opponents to the bill argue that rolling back these banking regulations leave Americans vulnerable to another collapse.

“It is bad for consumers, it is bad for investors, and it’s bad for the stability of the American economy — which is bad for all of us,” said Lisa Donner, executive director of Americans for Financial Reform.

Supporters of the bill argue that these regulations restrict American business and commerce, and that loosening them up will lead to economic prosperity.

President and CEO of the American Bankers Association Rob Nichols explained that the bill is not seeking to entirely repeal Dodd-Frank, but rather dial back aspects that “overshot.”

Former Congressman Barney Frank, the namesake of the bill along with Senator Christopher Dodd, admits that in some cases, the bill was too restrictive on small banks. Still, Frank cautions Republicans from going too far in eliminating regulation.

Senator Elizabeth Warren, a Democrat who is most narrowly focused on financial regulations and crimes, referred to the passage of the bill as the Wrong Choice Act in a series of tweets.

While everyone was watching Comey today, the @HouseGOP just voted to gut the rules on Wall Street. #WrongChoiceAct

Let me repeat: The @HouseGOP voted today to make it nearly impossible to hold big banks accountable for cheating you. #WrongChoiceAct

.@HouseDemocrats unanimously opposed the #WrongChoiceAct. Dems will keep fighting for working families while the GOP works for Wall St.