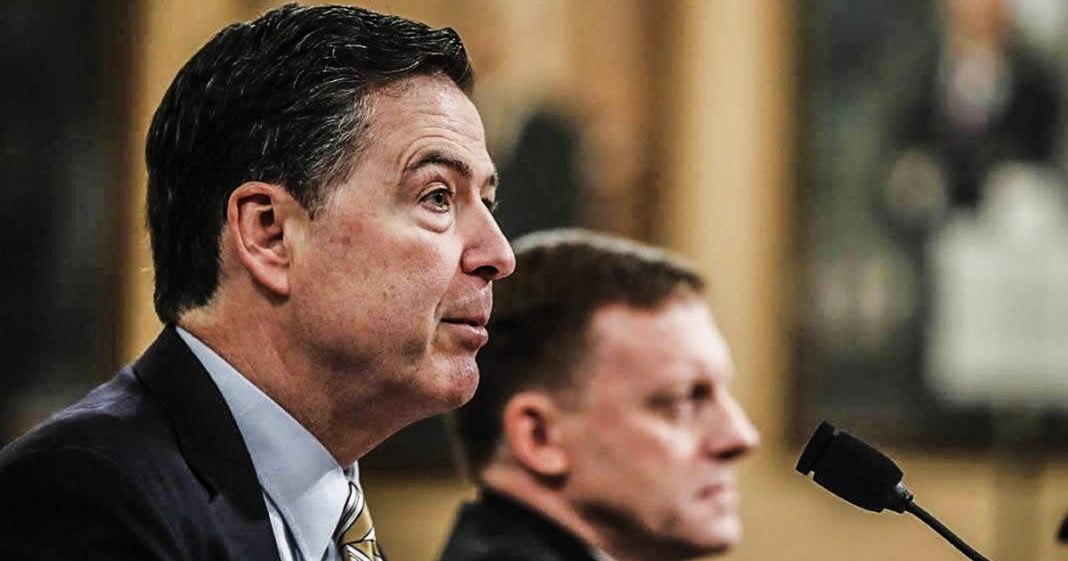 A dark money group funded by Donald Trump supporters is airing during James Comey’s Senate testimony today, marking a very rare occurrence when a dark money group runs attack ads against a private citizen with no political ambitions. They are trying to discredit Comey because they understand that his testimony could be the beginning of the end of the Trump administration. Ring of Fire’s Farron Cousins discusses this.