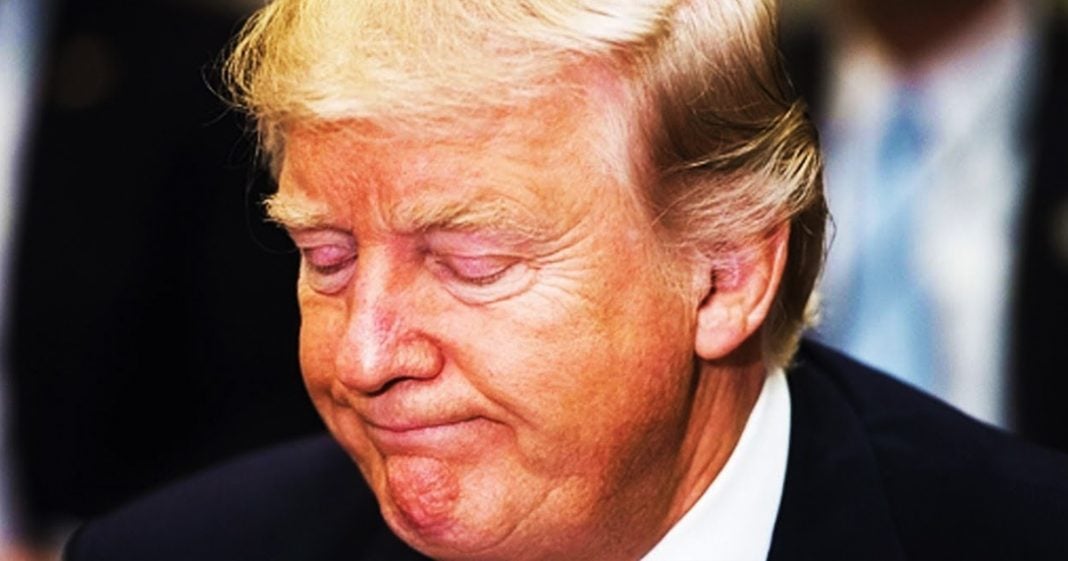 In this Majority Report clip, Sam Seder discusses reports that the Trump administration’s requests for representation have been turned down by four major law firms, reportedly because they feel it could damage their reputation and recruiting abilities and also because they fear that Trump won’t pay or listen to them.