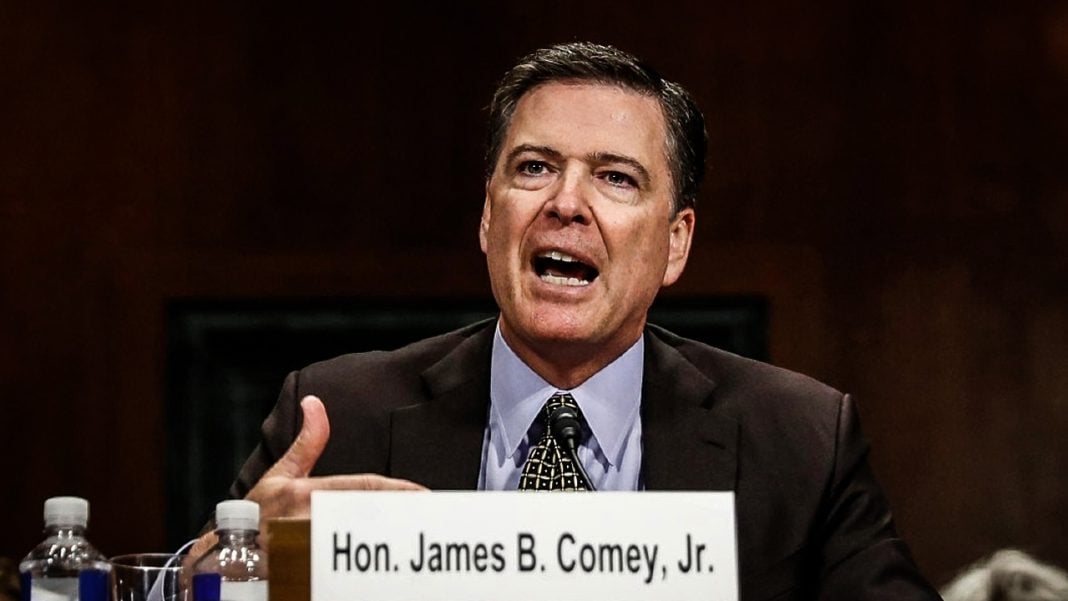 On Thursday, the much awaited testimony from fired FBI Director James Comey is set to take place on the Senate Floor.

Thanks to Comey’s opening statement, which was released by the Senate at Comey’s request (who’s the showboat, now?), we already know some of what to expect. Still, a great number of people are going to be tuning in today to learn what Comey knew, and whether he believed President Trump violated any laws in his presence.

Comey is expected to testify about his personal encounters with the President, including a handful of akward meetings in which the President demanded Comey’s loyalty, and asked him to drop the investigation into former NSA Director Michael Flynn.

Though the testimony will likely be juicy and dramatic, expect those who are trying to protect Trump to rely on one major sticking point: if Comey knew Trump was making such inappropriate remarks and requests, why didn’t he tell anyone?

It’s a legitimate question, and one the GOP will likely rely on to ignore the substance of the accusations.

Comey’s testimony is set to begin at 10 a.m. EST. You can watch live coverage of the event right from the Ring of Fire site here: