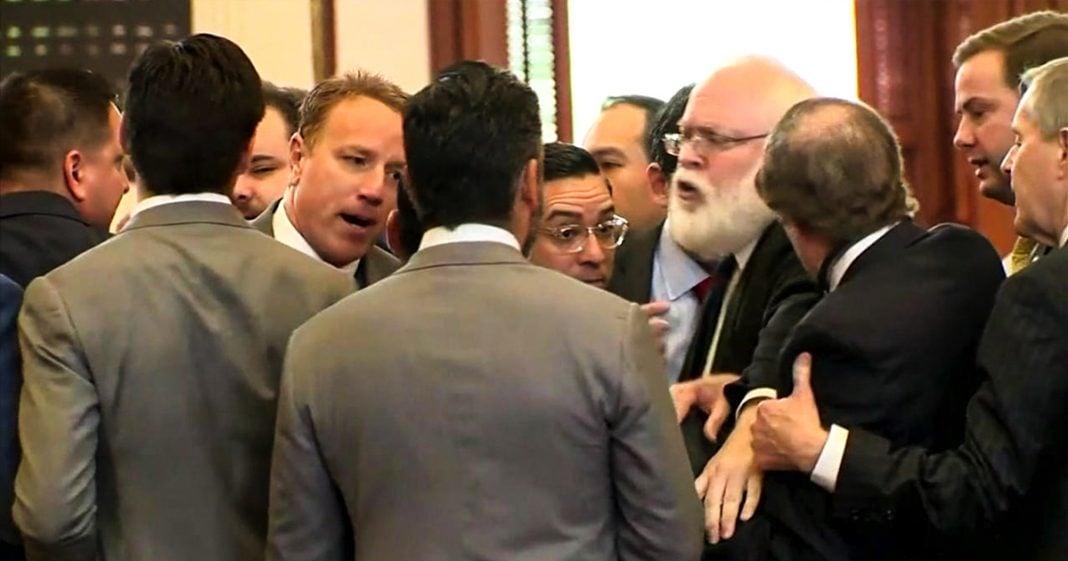 If one of your goals in life was to visit all 50 states, you might want to reconsider. The ACLU has recommended a Texas travel ban after state Gov. Greg Abbott signed SB4, a new law which abolishes “sanctuary cities” and forces local law enforcement to take up ICE’s role in checking citizens for immigration status OR face jail time. In addition to the obvious violation of civil liberties, SB4’s critics sense history about to repeat itself, as it sounds eerily similar to Arizona’s SB 1070 passed in 2010 which ruined immigrant lives and damaged the state’s economy. Correspondent Naomi Karavani reports how activists and local police across the state agree that this bill is bad news.