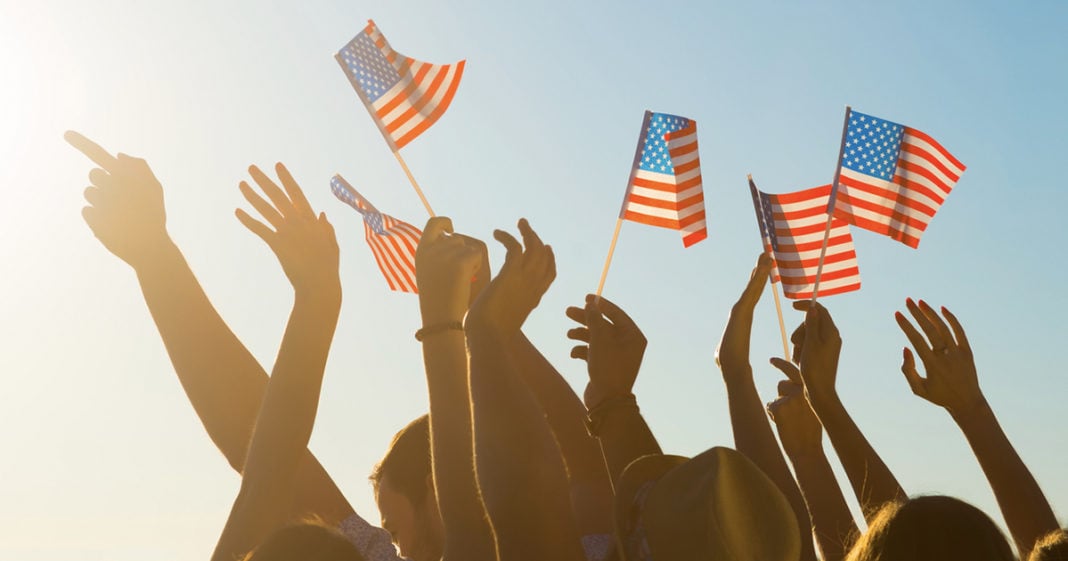 A freelance journalist is behind bars today after being indicted by a federal grand jury on riot charges related to protests in Washington D.C. the day before President Trump’s inauguration.

Aaron Cantú was one of 230 people arrested on that fateful day in response to what police called a “riot” in the nation’s capitol. Unlike many of his fellow prisoners, though, Cantú says he was present as a journalist and therefore entitled to protections.

Six other members of the press were detained at the time Cantú was, but charges against them have all since been dropped. Despite knowing that Cantú is a journalist, and was present at the riots in the capacity of such work, the charges are still standing.

Now, he faces up to 75 years in prison for merely being on the scene at the time of the arrests. Comprising that possible 75 year sentence is a total of eight felonies, including inciting a riot, rioting, and conspiracy to riot.

Cantú was not named as an inciter of the riots. Instead, police say that he was merely present on the scene at the time the peaceful protest turned into a violent riot.

Cantú’s employer, the Santa Fe Reporter, has defended their employee’s actions. The paper’s editor and publisher Julie Ann Grimm said “we stand behind him.”

This is just the latest challenge to the free press in America. Under President Trump, the constitutional guarantee of a free press has been continually challenged and weakened. In the last year, there have been many stories of reporters attempting to cover controversial, violent stories who were arrested, detained, and charged with the same crimes they were covering.

Last year, Deia Schlosberg, a documentarian was covering attempts by an environmental group to sabotage oil pipelines. When the plot was discovered, Schlosberg was arrested alongside her subjects. The documentarian faced 45 years in prison but a social media campaign urging for her release was eventually fruitful and the charges were dropped.

For whatever reason, Cantú’s charges appear to have outlasted so many other reporters’ run-ins with police. The details from the trial – as well as Cantú’s own testimony, may be the only thing to free him.

If we want to protect the free press as a vital instrument of information and transparency in Democracy, we must protect journalists who jump into the fray at all costs.