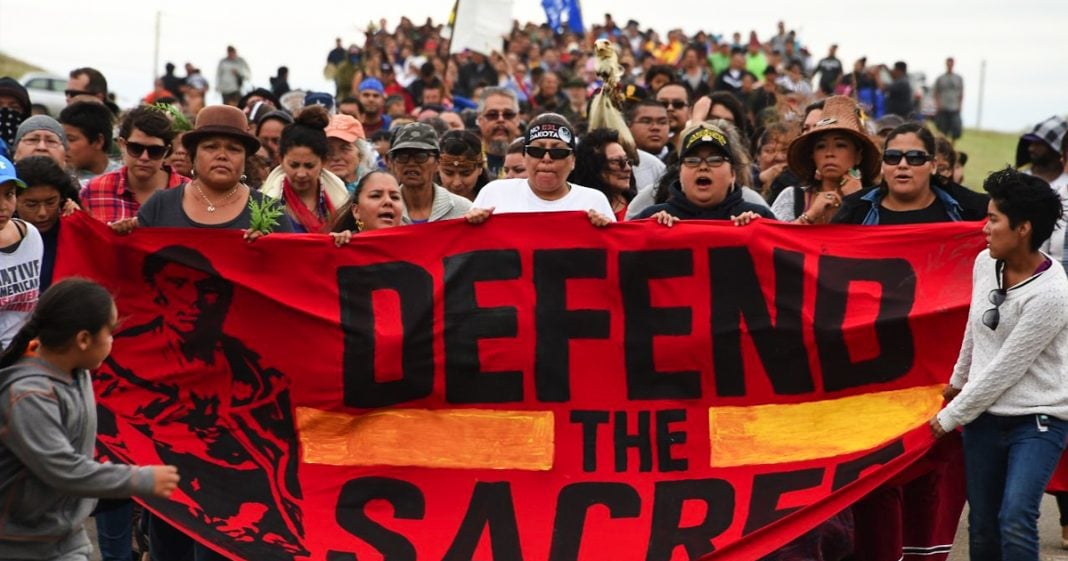 Many people around the country supported the demonstrators at Standing Rock in opposition to the pipeline being built on their land. We’ve now learned of the use of counterterrorism tactics against those protestors. Richard Eskow, host of The Zero Hour, is joined by Incercept journalist Alice Speri to talk about the international security firm known as TigerSwan and their targeting of protestors.