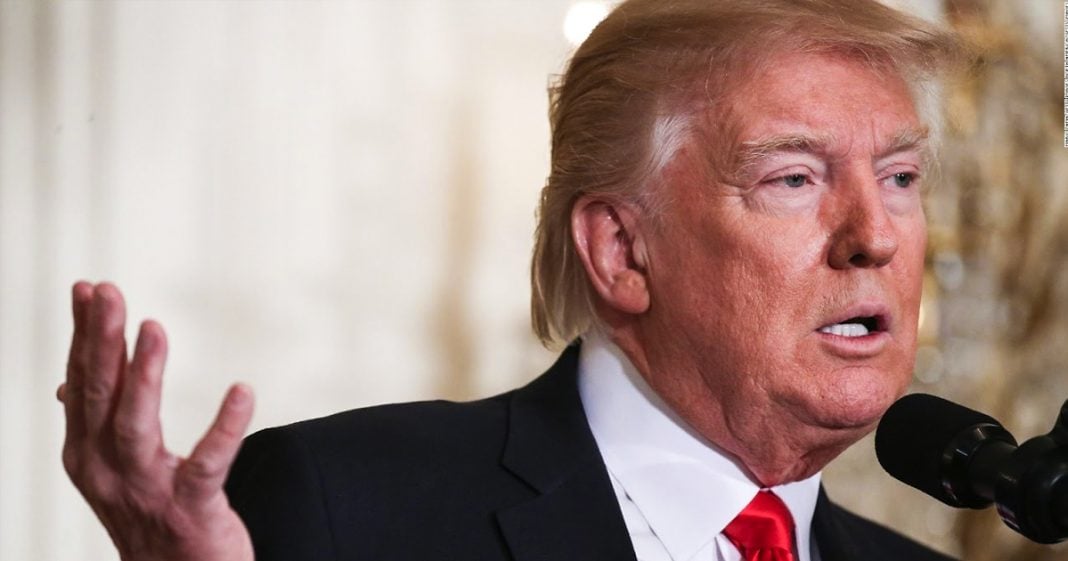 Four and a half months into Trump’s presidency, his approval rating has once again reached a new low.

Down one point since the last of such polls, Trump’s approval rating has now reached just 34 percent. Meanwhile, 57 percent of respondents said they disapproved of the job Trump is doing. That is according to a Quinnipiac Poll which recorded responses from 1,361 registered voters. The poll was conducted between May 31 and June 6.

The previous poll had the numbers 35 to 58. While a drop in one percent is nothing too dramatic, it does signify the lowest Trump’s approval has sat since he took office in January.

President Trump will likely be disappointed to see his approval rate dropping rather than rising, especially since he has just recently returned from his first international tour, a trip scheduled, primarily, to make the President look good. But with the specter of a Russia investigation looming (it began in earnest in the Senate today), it appears more Americans than ever are unhappy with their Commander in Chief.

The poll also noted that around a third (31%) of Americans think Trump did something illegal in his relationship with Russia, with another 29 percent feel he acted unethically but not illegally. Still, 34 percent say the President did nothing wrong.

The number 34 may be familiar to Trump as that was also how low his favorability sank in the 2016 election in the wake of the infamous Access Hollywood tapes.

That Trump’s approval could be so low is not unsurprising when you consider what numbers he was facing the moment he assumed the office. In the first few weeks of his presidency, Trump’s approval sank lower than many of his predecessors ever had.

To comfort himself over his record unpopularity, Trump has taken to golfing more than ever, tweeting at an ever-increasing pace, and even held a fake signing ceremony on Monday so he could be surrounded by well-dressed lawmakers and applause.