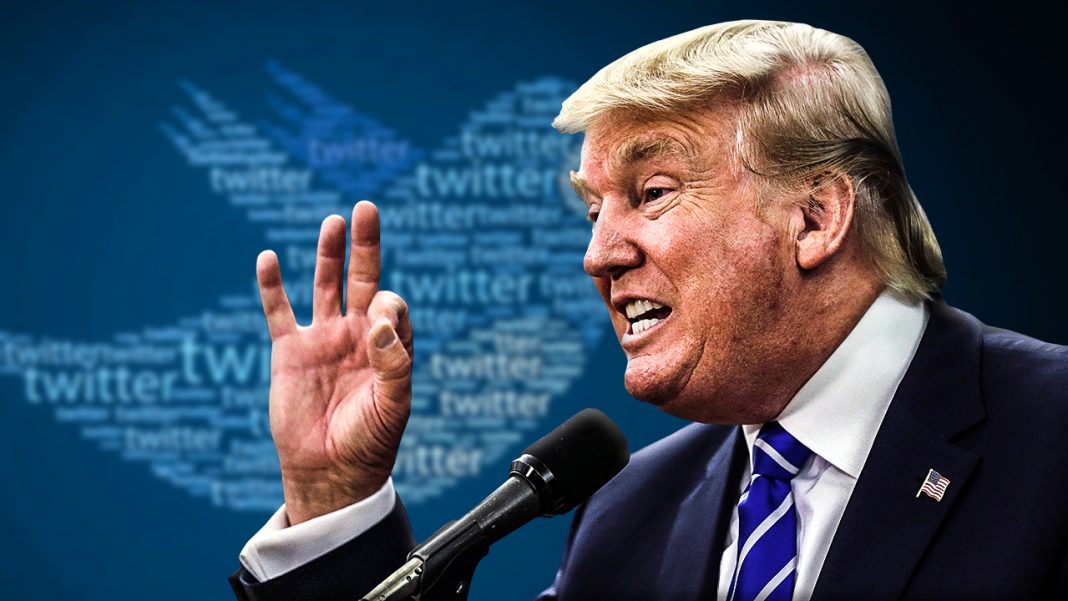 Last week, some of Twitter’s most active anti-Trump members received a nasty surprise: they had been blocked by the President of the United States.

Reacting in disbelief, a handful of Twitter users discovered that they were no longer able to see the messages posted by the President, nor could they reach out to him in any way on the social media site.

While this may seem like a non-issue in a sea of major issues, the Knight First Amendment Institute at Columbia University argues that the President’s decision to block users is a major violation of the First Amendment.

In an open letter addressed to President Trump, the Institute’s director, Jameel Jaffer, as well as two of the organization’s attorneys Alex Abdo and Katie Fallow, demanded that the President immediately remove the block on all Americans he had restricted.

The Knight Institute informed the President that his blocking of American citizens is a violation of the First Amendment because of its public nature.

“Blocking users from your Twitter account violates the First Amendment. When the government makes a space available to the public at large for the purpose of expressive activity, it creates a public forum from which it may not constitutionally exclude individuals on the basis of viewpoint.”

Finally, the letter notes that while the government can regulate the space, they cannot outright ban users because of a difference of opinion.

“The government may impose reasonable time, place, and manner restrictions in designated public forum, but it may not exclude people simply because it disagrees with them.”

In the letter, the Institute notes that it is representing two Twitter users in particular, Holly O’Reilly who was blocked on May 28, and Joseph M. Papp who was blocked two days ago.

Yes, though it just a silly social media site, President Trump’s personal Twitter account is considered to be a “designated public forum.” As such, no one can be barred or else their first amendment might be jeopardy.

Might there be a lawsuit to come if President Trump and his aides fail to heed the warning from the Constitutional organization? And will the ever prideful Trump find the humility to un-block all those he has cut out of his Twitter-sphere?