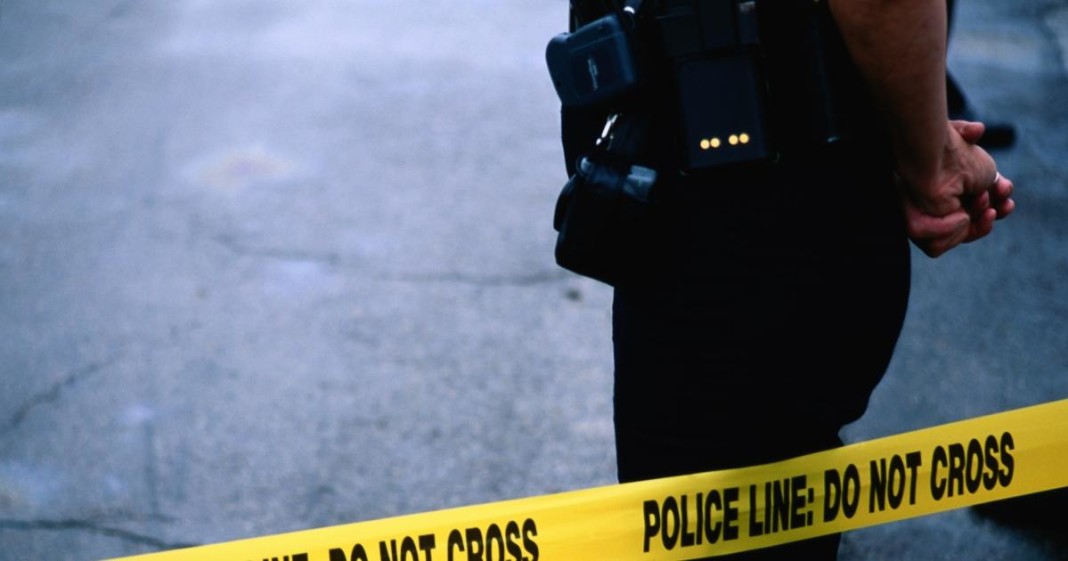 According to a quietly conducted investigation by the Federal Bureau of Investigations, there is now substantial evidence that shows American police forces have been infiltrated by white nationalist and white supremacists organizations.

Walking hand-in-hand with ongoing investigations into instances of police brutality and race-based profiling by police departments nationwide, this revelation will not come as a surprise to many.

According to a copy of the 2015 FBI Counterterrorism Policy Guide which was obtained by the Intercept, the bureau found that domestic terrorism investigations have often uncovered links between white supremacists and law enforcement officers.

The bureau found that white supremacists who are operating in a covert manner, or being “ghost skins,” will attempt to become employed in police departments in order to tip off other members about impending investigations.

Others simply use their connections to effectively take over a police department, spreading their doctrine to all involved and using their hateful bias in carrying out their duties as an officer of the law.

These organizations are able to so easily infiltrate police departments nationwide because there does not currently exist any nationwide standards or recruitment standards that departments must follow.

“In Los Angeles, for example, a U.S. District Court judge found in 1991 that members of a local sheriff’s department had formed a neo-Nazi gang and habitually terrorized black and Latino residents. In Chicago, Jon Burge, a police detective and rumored KKK member, was fired, and eventually prosecuted in 2008, over charges relating to the torture of at least 120 black men during his decadeslong career.”

These of course are just a few documented examples of this trend.

Now, we know that the FBI is watching the growing trend closely, though the continue to remain silent publicly around the issue.

With the position of FBI Director still vacant, one wonders who the next leader of the department might be and if they might be inclined to bring these correlations between police departments and white supremacy out into the light of day.

Until we can take an honest look at the state of our police departments and the men and women who make them up, we cannot really take on instances of police brutality and profiling. Here’s to hoping that the next FBI director will do just that.