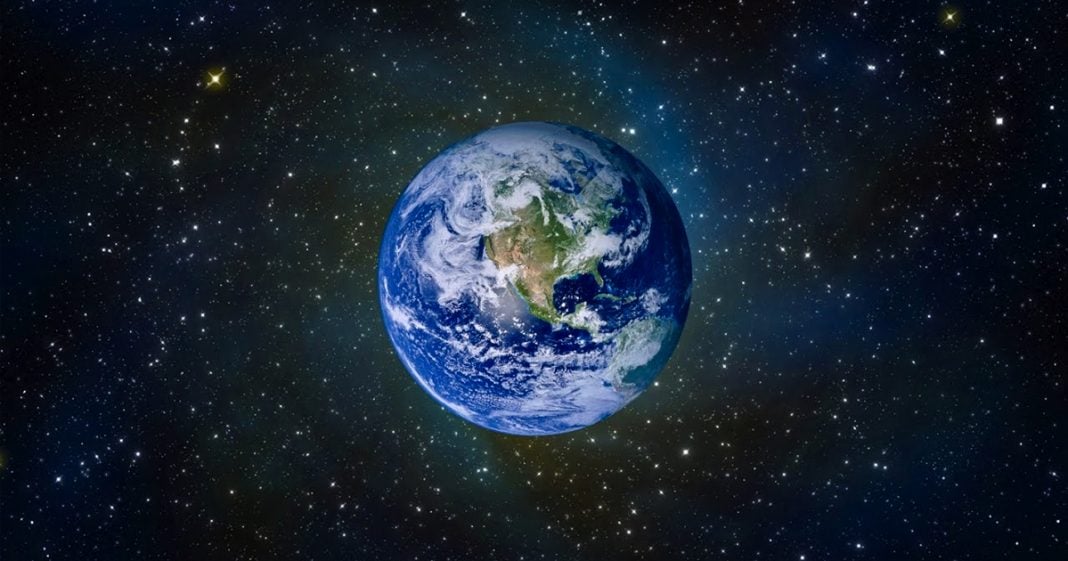 Despite appeals from his buddies at Exxon-Mobil and earlier indications that he might do otherwise, Commander-in-Thief Donald Trump has reneged on commitments made by the Obama Administration and pulled the U.S. out of the Paris Climate accord. Trump’s decision was egged on by 22 corrupt U.S. Senators who have received millions of dollars in bribes from the oil industry.

In rejecting the climate deal, the U.S. joins only two other nations that did not sign on. One was Syria, still in the throes of a civil war – and the other was Nicaragua, which believes the agreement doesn’t go far enough. Of course, Syria and Nicaragua emit a only tiny fraction of the world’s greenhouse gases. On the other hand, the U.S. is the second-largest producer of greenhouse gases behind China. As a result, Trump’s short-sighted, ignorant, and self-serving actions could spell disaster for the planet.

That is why local municipal governments in the U.S. have decided to ignore the White House and are openly declaring their support for the Paris agreement. These local governments are reaffirming their commitment to reducing greenhouse gases through investments in green energy technologies. As of this week, well over 200 city mayors across the nation, representing 54 million Americans, have declared that they will continue to honor the agreement and take aggressive action toward 100% renewable energy in the coming years.

This is fitting, as the world’s urban centers are responsible for three-quarters of all greenhouse gas emissions. U.S. mayors are being joined by dozens of their counterparts across the world. At the same time, a coalition of state governors, led by Jay Inslee of Washington, Jerry Brown of California, and Andrew Cuomo of New York have announced their own initiative to remain in the Paris Accord and reduce greenhouse gas emissions.

This manifestation of the growing rebellion against Trump’s incompetence and cronyism is spreading beyond city halls and state houses. Speaking to Bloomberg last week, Melissa Lavinson, head of federal affairs for Pacific Gas & Electric, was openly critical of the Trump Administration.

“Today’s decision deepens our resolve on getting the policies right in California,” she said. “Even without regulation of carbon, even without the Clean Power Plan, you’ve seen the industry transition its generation fleet.”

In short – while Trump sits on his backside, fiddling (or playing golf) while the planet burns, the rest of the country is joining the world in combating the human-driven climate change that his threatening all of us. It highlights what Thom Hartmann regularly points out, that “all politics is local” – and real change requires citizen involvement in our own neighborhoods and communities.

If it wasn’t apparent before, it is now patently obvious that the corrupt kleptocracy infesting our federal government no longer represents us, anymore than the British Crown and Parliament represented the people of the North American colonies in the 18th Century – and we know what that situation led to.

Today’s “Revolutionary War” is already underway. Unlike the first one however, this modern War for Independence is being fought in the courts, in city council chambers and state capitols, using weapons of law and public outrage. Now that our so-called “leaders” in Washington D.C. have turned their backs on us, it’s time to return the favor.

Our survival depends on it.