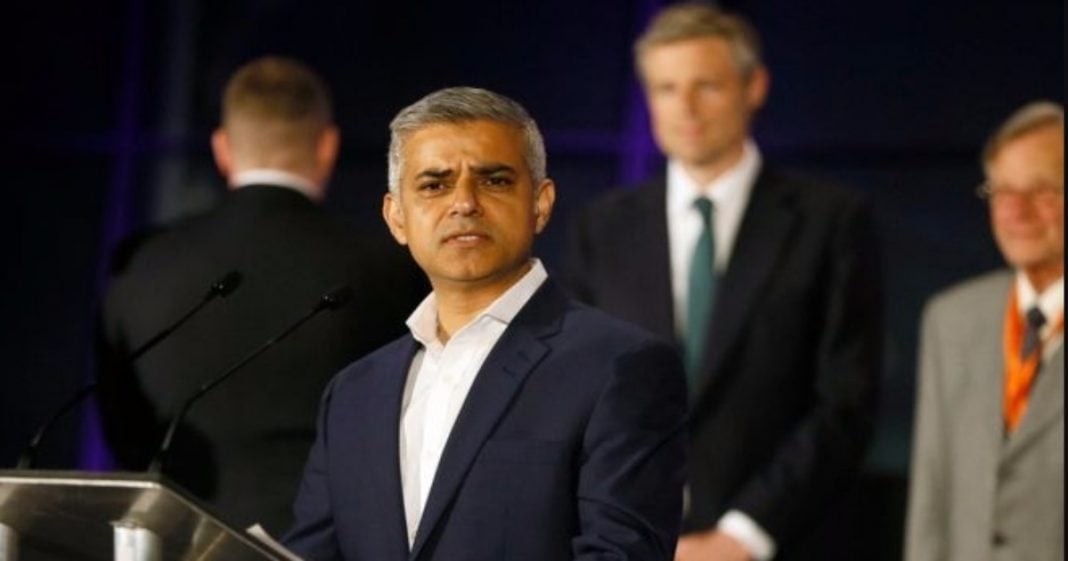 Republicans are often the first to declare that if Muslims don’t want to be lumped in with terrorists perpetrating attacks across the globe, they must publicly denounce the actions of ISIS.

On Monday, that’s exactly what London Mayor Sadiq Khan did. In a statement made to the press, Khan said that he is “angry and furious” that those who carried out the weekend attacks in London did so under the guise of Islam.

London Mayor Sadiq Khan: “I’m angry and furious that these 3 men are seeking to justify their actions by using the faith that I belong to.” pic.twitter.com/5NI9RU2j0Z

Khan said the use of the Muslim religion for violent acts was personal to him because he, too, is a Muslim.

Khan sought to distance himself and his religion from the extremists acts carried out in London.

“The ideology they follow is perverse, and is poisonous, and it has no place in Islam. And I condemn this terrorist act and also this poisonous ideology these men and others follow.”

In fact, throughout the recent string of ISIS-inspired attacks in the U.S. and abroad, Muslim leaders have stood up and denounced the violence carried out in the name of their religion. You can see examples of this here and here and here, among many others.

President Trump singled out Khan (the second Khan featured in his tweet rants in the last year) over the weekend, mocking the mayor for urging his citizens to remain calm in the face of short-term increased police presence.

At least 7 dead and 48 wounded in terror attack and Mayor of London says there is “no reason to be alarmed!”

When asked to comment on President Trump’s mocking tweets, a spokesperson for Mayor Khan said he had more important things to do than respond to Trump’s “ill-informed tweet.”