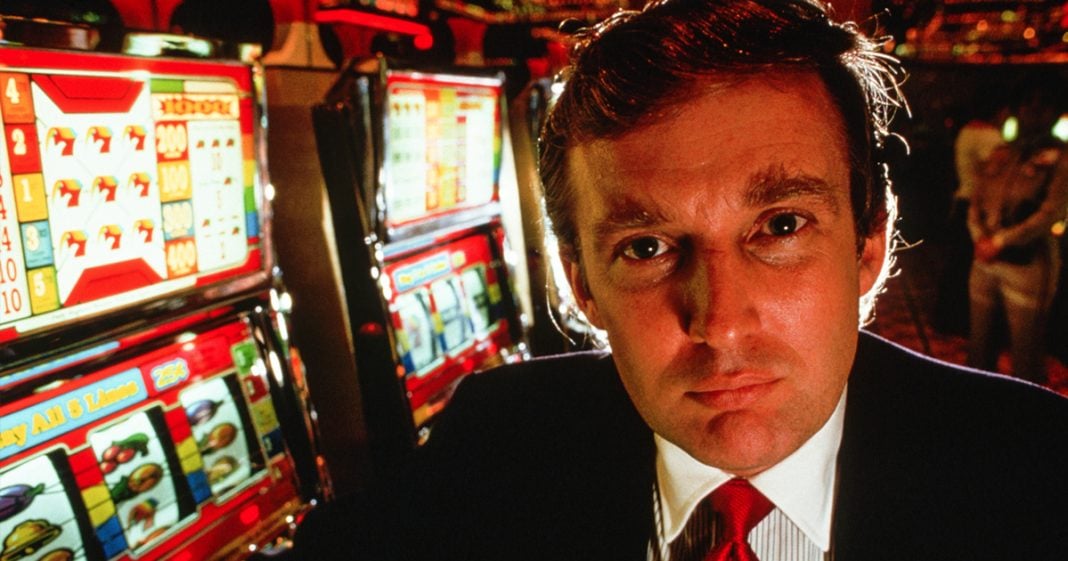 Ring of Fire’s Sam Seder is joined by Heather ‘Digby’ Parton to talk about the FBI investigation into the collusion between the Trump Campaign and the Russian Government in the Presidential election and how Trump’s past casino dealings may be a glimpse into possible links of money laundering.