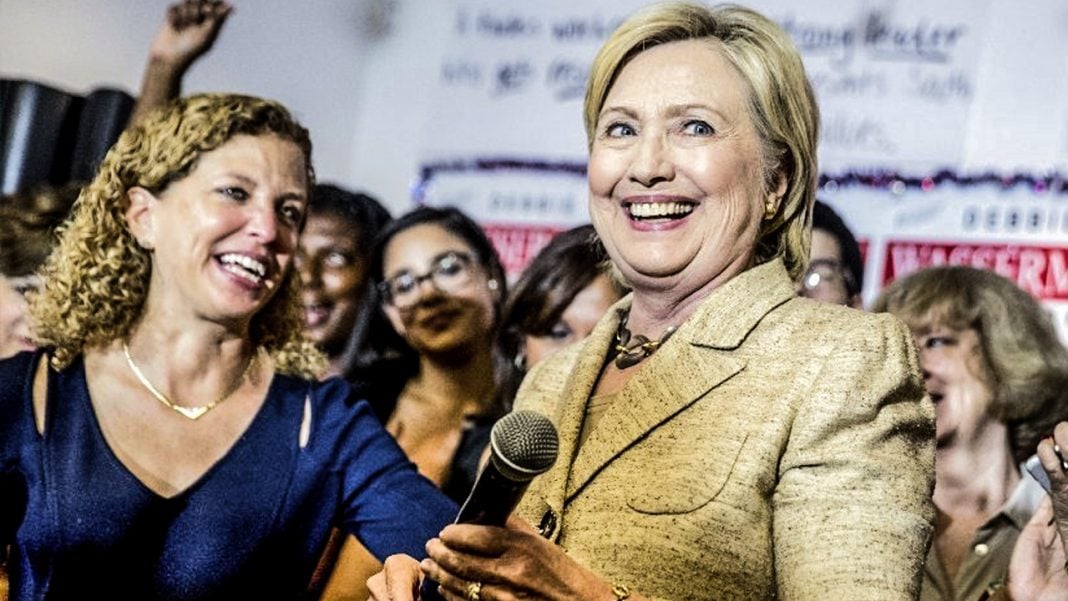 As it turns out, even when you rig a primary for a candidate and give her nothing but positive support, she may still turn on you. In a tell-all interview conducted on Wednesday, former Democratic nominee Hillary Clinton blamed the DNC structure, in part, for her presidential loss. Ring of Fire’s Sydney Robinson discusses this.

Clinton contended that when she joined the 2016 race as the Democratic nominee, she felt the DNC was sorely unprepared to run a competitive election. In the face of their apparent incompetence, Clinton said she and her team had to build their campaign from the ground up.

Wow. I know of a certain Senator who would have been happy to have nothing as long as he had, I dunno, the nomination?

The blame may come as a surprise to those in the DNC whose dogged determination to support Clinton was the focus of criticism from the Progressive left. Many of us who supported Sanders and saw him mistreated by the DNC machine are left wondering, what more did she want?

As Clinton continued to explain, she felt that the organization of the DNC itself was pitiful compared to the “tried and true, effective foundation” given to Trump. Could Clinton have forgotten the DNC’s tried and true foundation used by Obama in 2008 and 2012?

Clinton’s blame about a lack of data is telling, especially because in some election postmortems, the Clinton campaign was accused of relying too much on data and not paying enough attention to reports from the field. As a result, Clinton lost some rural states that she could have possibly won had she made a stronger showing. Instead, Clinton trusted the data while the very states that Sanders won in the primary often went to Trump in November.

Truly, Clinton’s harsh words about the DNC should elicit conflicted feelings from any progressive. On one hand, criticism of the DNC and its former leader Debbie Wasserman Schultz are both warranted and necessary. On the other hand, Clinton’s failure to recognize how good she had it from the DNC is another sign of her continued blindness when it comes to 2016.

When you are given an all-but-rigged primary and are clearly the party favorite from the start, it’s never in good taste to later whine about how their devotion wasn’t really good enough. As they say, don’t look a gift horse in the mouth, even if the horse doesn’t help you win the presidency.