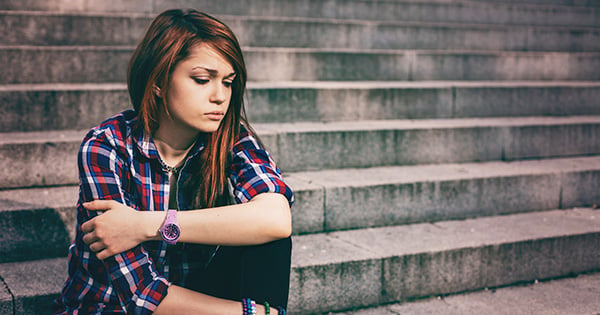 Thanks to some ham-fisted legislation overwhelmingly passed in the House this week, teenagers who trade sexual photos between their classmates may soon face a mandatory sentence of 15 years in federal prison.

It’s a classic example of moral legislation overreaching to penalize the would-be victims it is intended to protect.

The legislation, “Protecting Against Child Exploitation Act of 2017,” may sound good by name, but in reality, it would impose a mandatory minimum sentence of 15 years in federal prison for anyone – even another teen – who solicited sexually explicit photos from an underage person.

The most alarming aspect of the bill is that it could be applied to the solicitation of photos, whether a photo is actually sent or not.

Republican Bobby Scott pointed out this alarming application of the bill:

The bill passed through the House with flying colors, being supported by all but two Republicans and 53 Democrats. The two Republicans who opposed the bill were Reps. Justin Amash of Michigan and Thomas Massie of Kentucky, both of whom recognized the dangerous overreach of the bill.

A spokesperson from Rep. Amash’s office issued this statement on his vote:

“The bill prohibits some conduct that the Constitution does not allow Congress to regulate, and Rep. Amash opposes the expansion of mandatory minimums and crimes that are already prosecuted at the state level.”

It would appear that this legislation is simply another attempt at applying blanket rules to often nuanced, individual cases. By requiring mandatory minimums with no room for excusing children, we are turning what should be a protective law and making it instead a punitive action against sexual experimentation.